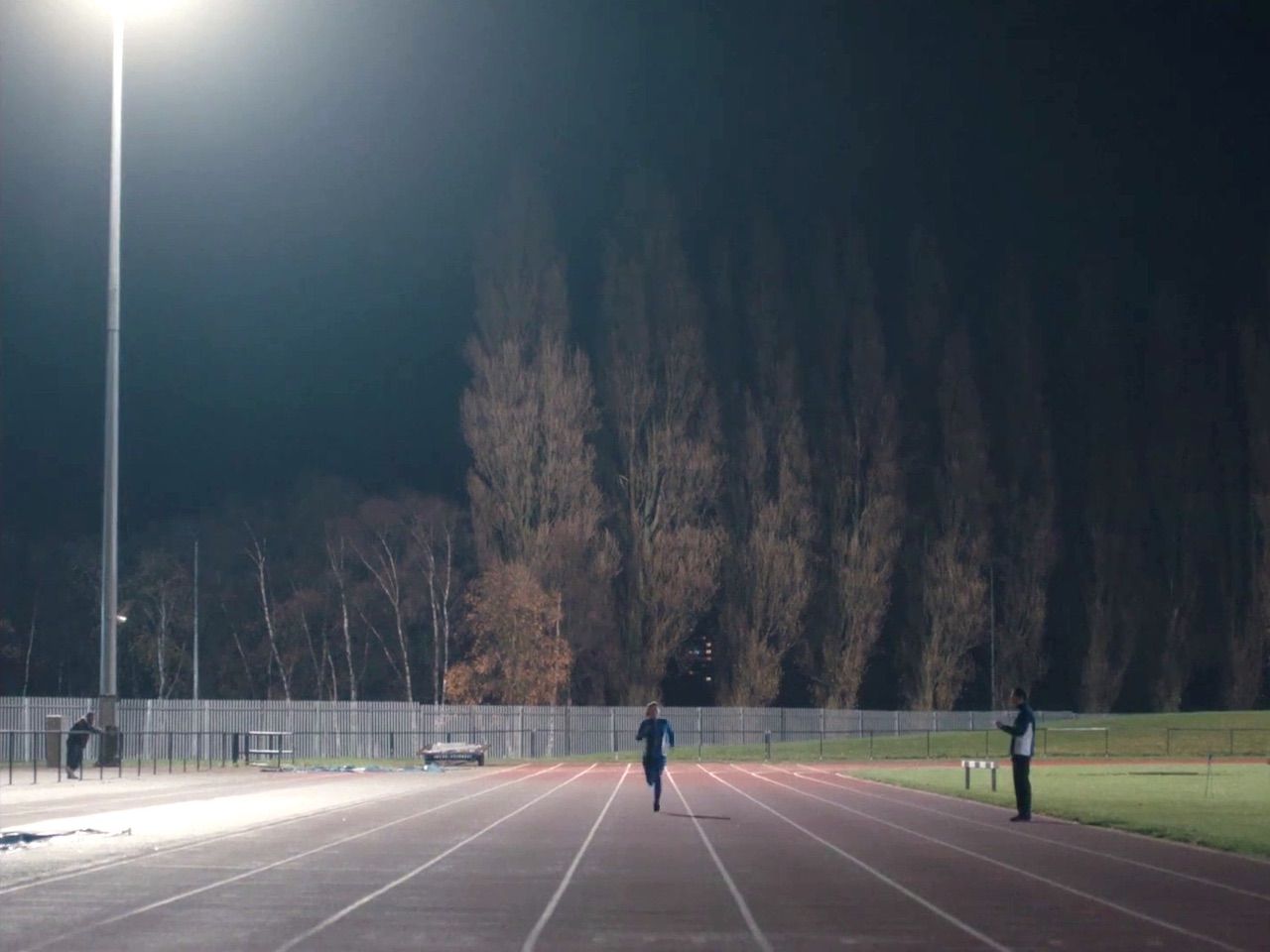 In the October Sight & Sound magazine some words about Nocturnal, a small-scale British working-class film of fatherly anguish. That period when the Edinburgh Film Festival set out to show the best British films not hoovered up by other festivals and just found a glum reservoir of generic council estate aggro heading straight to VOD, usually with the logo of the National Lottery attached like the mark of Cain, produced a long hangover. Nocturnal has more going for it than that—for starters it arrives from Wildcard Distribution and their cheerfully off-kilter catalogue—even if the chewy question of why British leftist films are inclined to deal in individual histories rather than collective stories, and so might not be all that far left at all, still hangs in the air. On the other hand Nocturnal has Cosmo Jarvis, the best Sensitive Brawler currently strolling across British film sets. Having made a note of the actor after Lady Macbeth like everybody else did, I laughed out loud to find him on Netflix doing one day’s work in Hunter Killer on-board Gerard Butler’s submarine, shouting All Stop Aye or similar while someone shone a red lightbulb at him. British actors who look like they’re in it for the experiences all head west eventually, but lucky for the trade that Jarvis is for now still here.

Somewhere else on the British experience spectrum entirely: 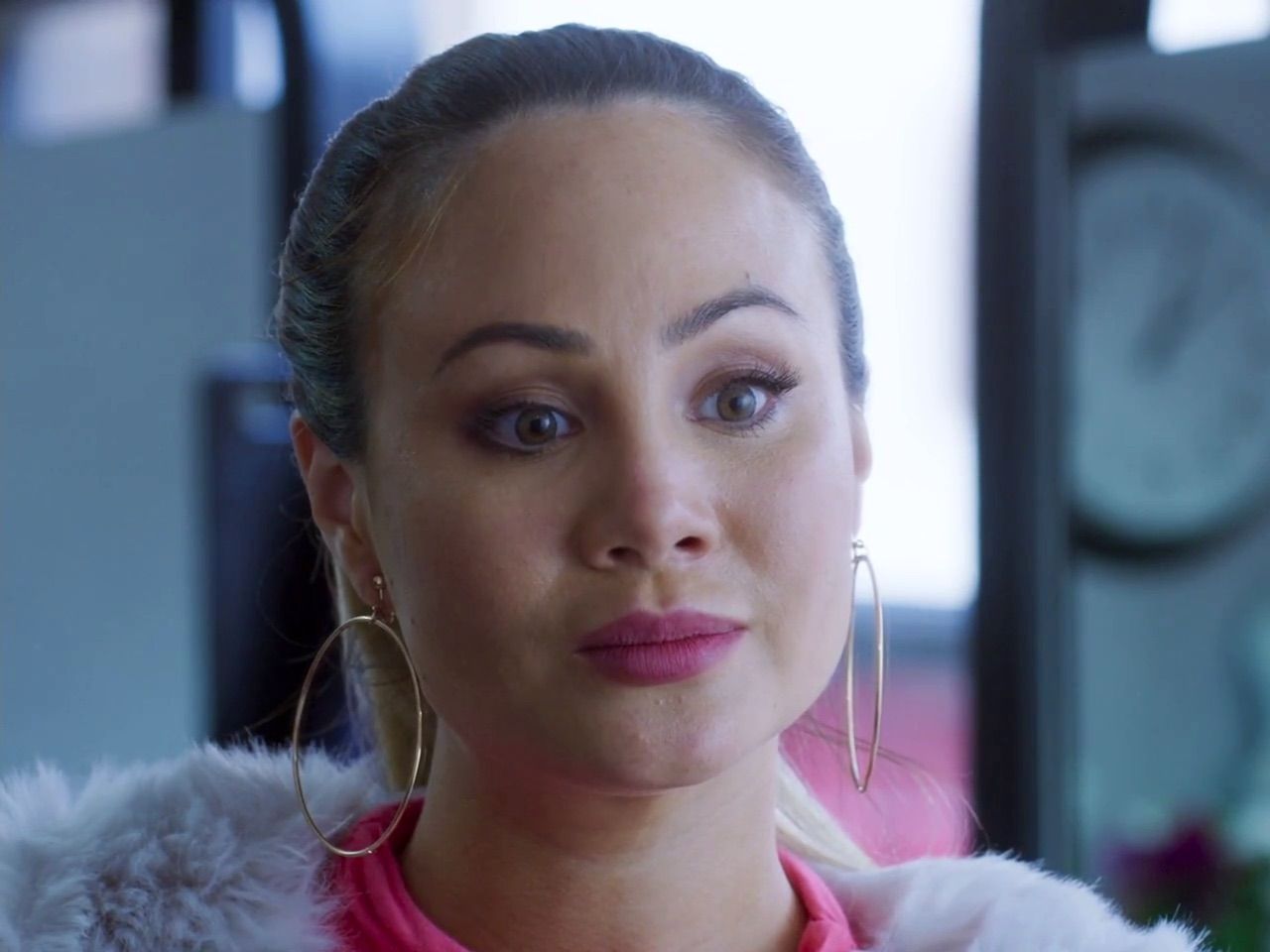 Jennifer Lee Moon in Lynn + Lucy: curl up and dye

Having already seen Rate Me and Burn My Body, two short films by Fyzal Boulifa that would have earned anyone a shot at a feature if they wanted it, I watched Lynn + Lucy distracted only by wondering what viewers coming to it cold might be thinking. That, and being sorry that it didn’t continue Boulifa’s director/star routine with Zehra Zorba, who seems to have inconveniently vanished—inconvenient for those of us who wanted her to charge across British films like Parker Posey with knuckledusters. The film is one individual’s estate story again, but this time with the entire random cruelties of fate rolling towards that individual like a boulder, and Boulifa has a streak of theatrical dead-pan in him that jolts things out of the merely observational and into a variety of passion play charged with static electricity. There’s also some significant camp in Boulifa’s style, a live wire to touch in his particular social melodramas. It would destabilise a lesser talent and capsize a lesser film, but camp is dripped into Lynn + Lucy via pipette by a filmmaker wearing a hazmat suit. Ken Loach’s company Sixteen Films crops up in the credits and the man himself was mentioned in reviews, which might imply that the criticism machine can only hold one model of working class film in mind at a time, since Lynn + Lucy could hardly be less like Ken Loach if Captain America had turned up. I’ve frowned before at the theory that Loach’s style is now particularly successful, and it looks even more dilute compared to the faces and details that Boulifa goes in for. Jennifer Lee Moon, who was superhero-adjacent on TV in Krypton, beams so much baleful intensity into the camera as a beauty salon manager that she might be sending out gamma rays. Imagine Ken Loach trying to get his cinema wrapped around that face. The negative would have melted.

Grok by Will Sweeney Will Sweeney’s latest self-published retrospective art book Grok, reviewed by me for The Comics Journal. There’s some anti-establishment aggro in