Formerly known as the Justice League 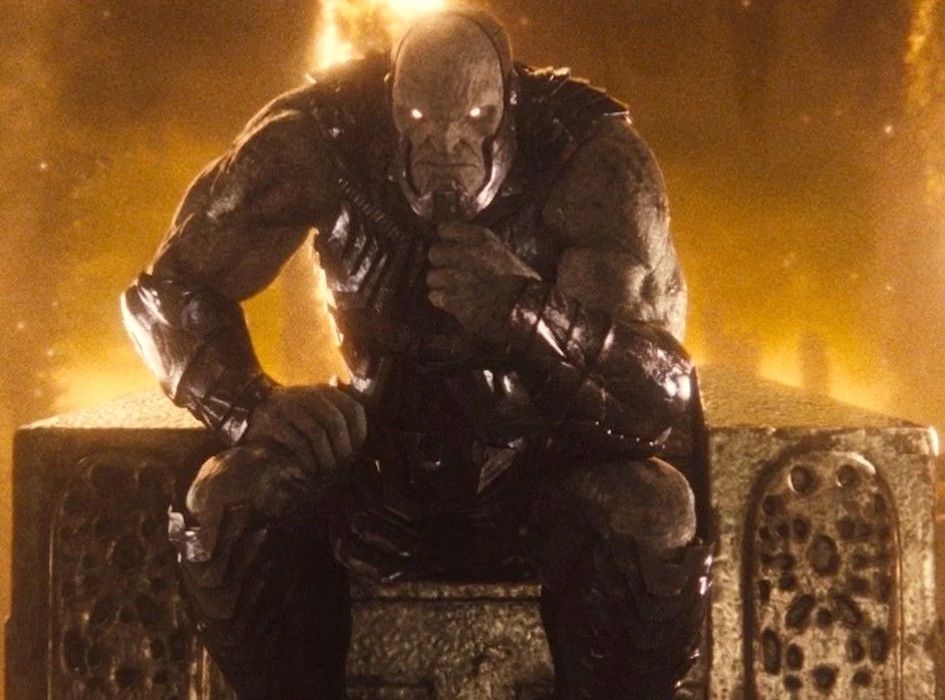 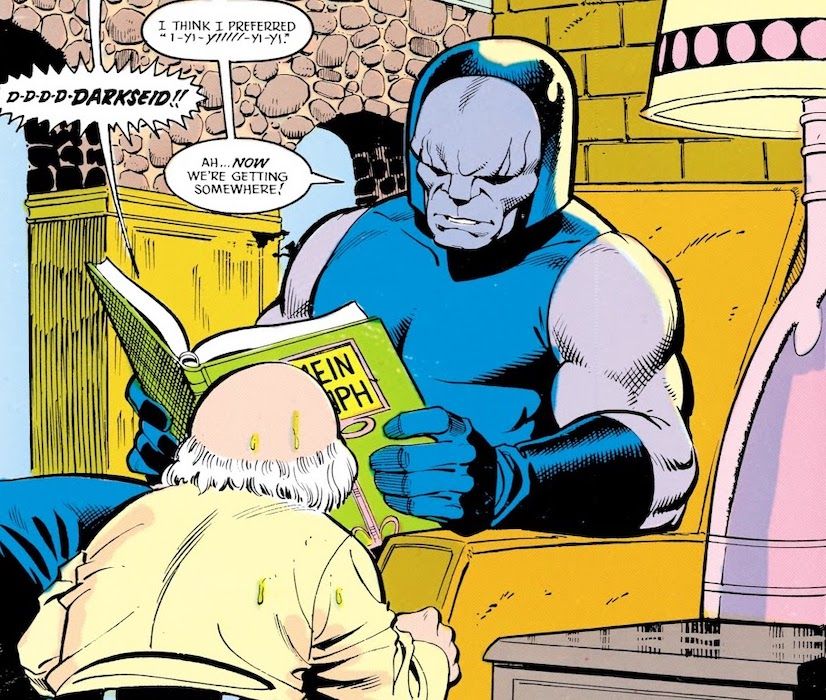 For Sight & Sound a brief look at a lengthy thing, Zack Snyder’s Justice League, in which the plot hinges on the bad guys forgetting where they left the car keys and Amber Heard’s Mera now speaks in Heard’s best English accent even in the bits that are re-used from the first Justice League when she did not. These and similar mysteries just seem willed into existence by the man with his name in the title, unhindered by committee. In 2013 Snyder had Superman kill a man and after fans were vocally unhappy he had Batman kill a few dozen, so if anyone is telling him to stick to the safe data points he’s apparently escorting them back out to the car park. I didn’t bother pointing out the most noteworthy fact, which is the upbeat reception currently being given to Zack Snyder’s Justice League. Have the mutterings of discontent over the Marvel movies reached the point where something cast in a very different form couldn’t be downplayed any longer? Was everyone really that keen to take Joss Whedon out for a walk?

I wrote about Snyder’s films before and on the whole I like them more now than then, especially the one in which Mark Zuckerberg storms the US Capitol; but ZSJL has enough character in almost every minute to justify the extreme number of them you end up sitting through, and enough inventive imagery to send the Russo brothers off to draft a new hot-air Directors Statement. Snyder’s body-consciousness, about his characters and his actors and ultimately about himself, isn’t discussed enough—presumably people can’t get past 300 which is built almost entirely out of the stuff—but attempts to claim he’s a man of Misogynist Cinema sound thinner than ever in the face of this four hours of newly submitted evidence for the defence.

You should resist psychoanalysing film directors but sometimes they walk in and lay on the couch themselves. I said in S&S that the coda stands for your Forever War of choice, with a conversation between Batman and the Joker specifically about dead adopted children, after which Bruce Wayne awakens to be told that no relief is in sight. After four hours the look on Ben Affleck’s face at this point is not the heroic-jawline with the Hans-Zimmer-D-minor chord of fate, but instead looks like relief, acquiescence, acceptance. He practically shrugs. Even the Forever War is a way forward of a sort. Films constantly show characters surpassing grief, closing the door on it, moving on. A more complex message, of not shaking trauma off at all but finding a way to go on living in the company of it anyway, is a mark of some form of adult art.

Irony of ironies that it falls to the Justice League to receive this cinematic boost of weightiness from the far end of the periodic table, when it was also the Justice League which proved that you could channel the rhythms of peak US TV comedy if you hired the right craftsmen, a whole 1980s DC Comics franchise in which entirely serious plots were elevated by being discussed in voices from Cheers and Batman’s bat-ears were squashed by his hazmat suit, while somewhere a young Joss Whedon glimpsed a future full of ironic chatter.