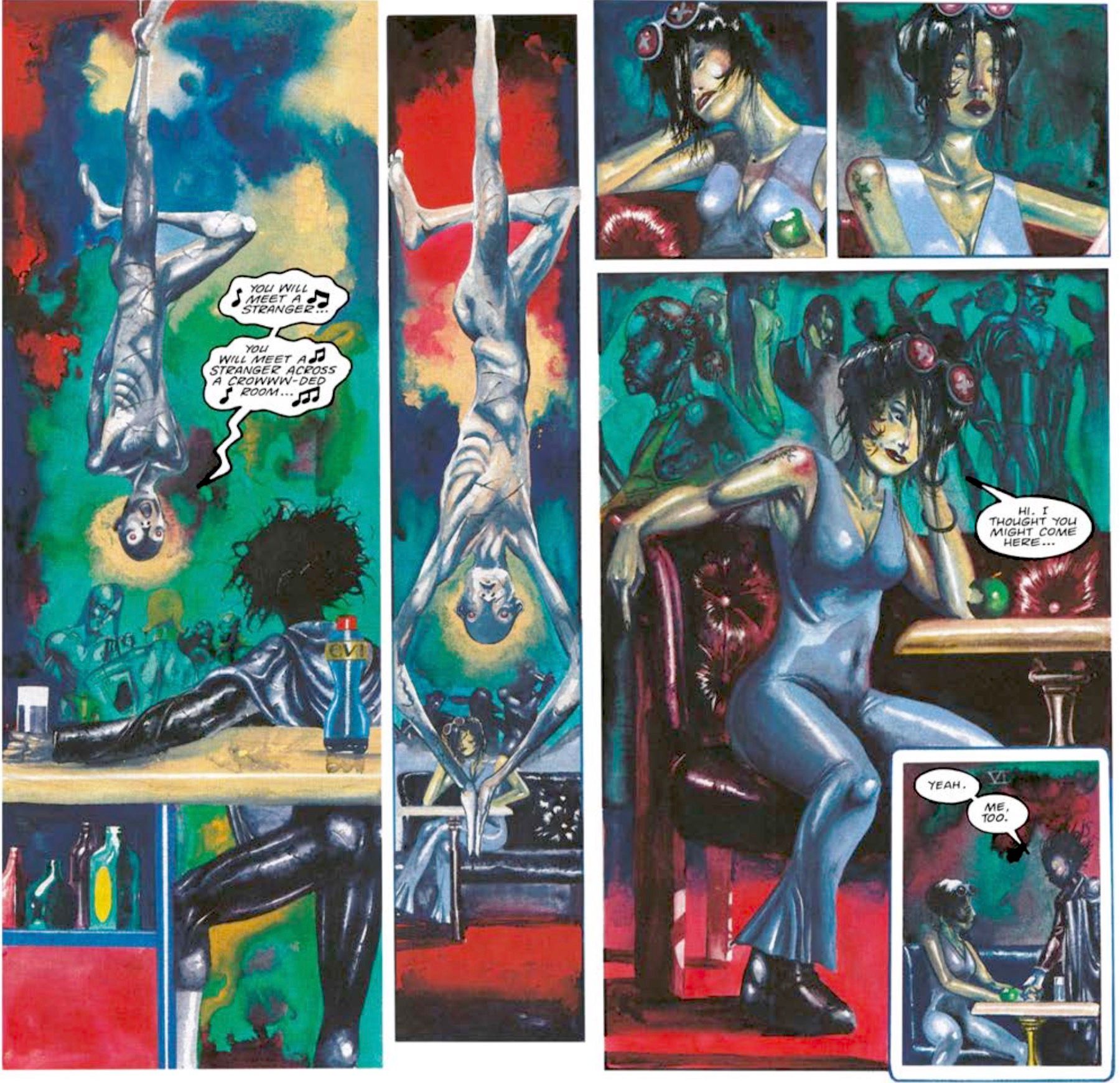 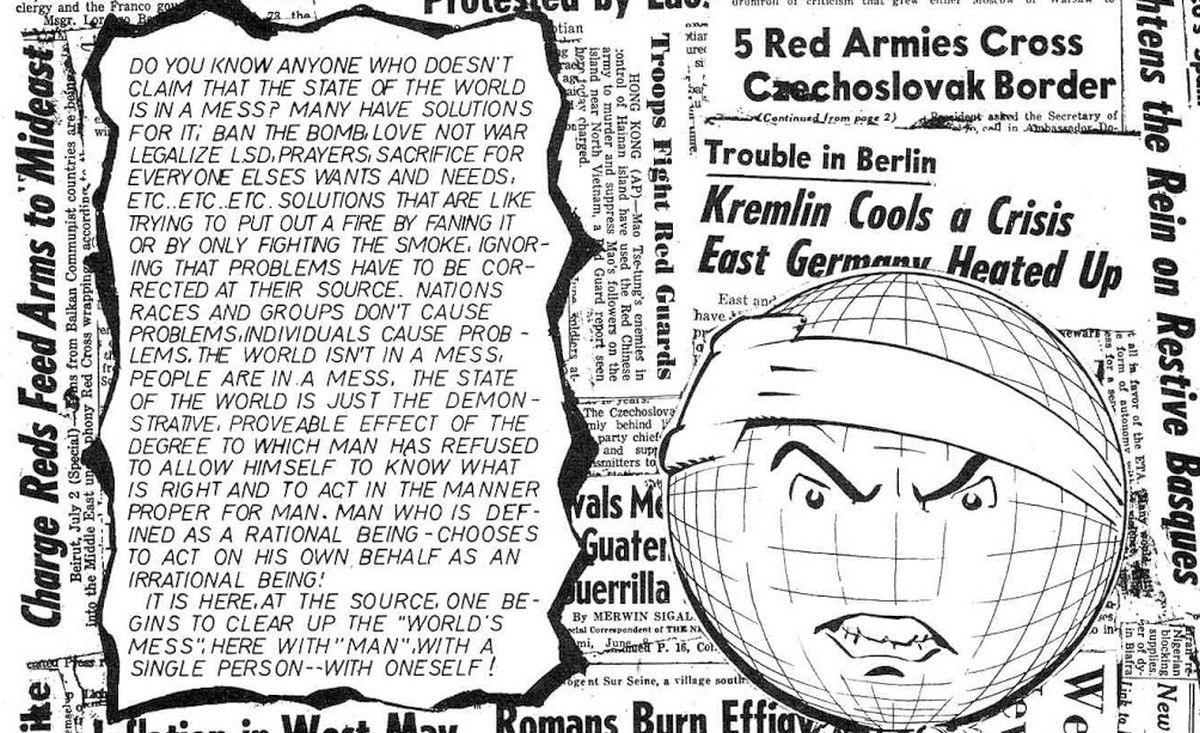 Steve Ditko’s fingerprints are all over Revere once the character sets off on self-improvement, and doubly so after reading Zack Kruse’s new book on the artist Mysterious Travelers—cunning title, Fellow Travellers being a phrase from the opposite end of the political Earth to Ditko. Proving that I was completely wrong after Ditko’s death to think that the existing biographies would be mostly unmodified, but completely right that lazy political labels stuck on an artist have to be addressed for their accuracy at some point, Kruse grapples with how Ditko’s mind materialised in the art, in the figures and plots and pen lines themselves. Which means defining what that mind actually thought and not just repeating what everyone always says it thought. After carefully claiming the word Liberal for one aspect of Ditko’s position rather than any label from further over to the right, Kruse lowers himself into the Ditko mines on a rope.