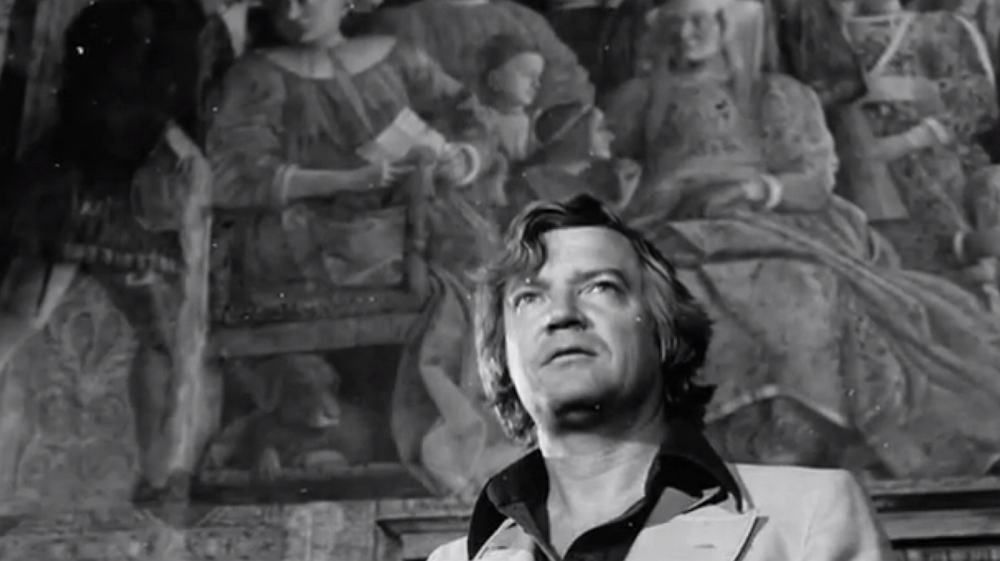 “Guernica was the last great history painting. It was also the last modern painting of major importance that took its subject from politics with the intention of changing the way large numbers of people thought and felt about power. Since 1937, there have been a few admirable works of art that contained political references - some of Joseph Beuys’s work, or Robert Motherwell. But the idea that an artist, by making painting or sculpture, could insert images into the stream of public speech and thus change political discourse has gone, probably for good, along with the 19th century ideal of the artist as public man. Mass media took away the political speech of art. When Picasso painted Guernica, regular TV broadcasting had been in existence for only a year in England and nobody in France, except a few electronics experts, had seen a television set. There were perhaps 15,000 such sets in New York City. Television was too crude, too novel, to be altogether credible. The day when most people in the capitalist world would base their understanding of politics on what the TV screen gave them was still almost a generation away. But by the end of World War II the role of the war artist had been rendered negligible by war photography. What did you believe, a drawing of an emaciated corpse in a pit that looked like bad late German expressionism, or the incontrovertible photographs from Belsen, Maidenek and Auschwitz?

“It seems obvious, looking back, that the artists of Weimar Germany and Leninist Russia lived in a much more attenuated landscape of media than ours, and their reward was that they could still believe, in good faith and without bombast, that art could morally influence the world. Today, the idea has largely been dismissed, as it must be in a mass media society where art’s principal social role is to be investment capital, or in the simplest way bullion. We still have political art, but we have no effective political art. An artist must be famous to be heard, but as he acquires fame so his work accumulates”value” and it becomes ipso facto harmless. As far as today’s politics is concerned, most art aspires to the condition of Muzak. It provides the background hum for power. If the third Reich had lasted until now, the young bloods of the inner party would not be interested in old fogeys like Albert Speer or Arno Breker, Hitler’s monumental sculptor; they would be queuing up to have their portraits silkscreened by Andy Warhol. It is hard to think of any work of art of which one can say, this saved the life of one Jew, one Vietnamese, one Cambodian. Specific books, perhaps; but as far as one can tell, no paintings or sculptures. The difference between us and the artists of the 1920s is that they thought such a work of art could be made. Perhaps it was a certain naivete that made them think so. But it is certainly our loss that we cannot.”

“Ask not what art has done for identity politics in America, which is not much, since art has little if any direct political effect; ask rather what identity politics has done to art, which has been troubling when not actually ruinous. For example, factionalism has made any but the blandest public art impossible. When people can’t agree on what is worth commemorating, and go into complaint overdrive at the sight of another group’s images, the sense of common ground goes and the etiquette of civic space is lost. The 1990s brought a spate of this, in all areas of the arts, as factions poured out the vials of their resentment.

“If there is one idea that tribalists and fundamentalists of all stripes agree on, it is that art is mainly instrumental. Images are things, words are deeds. Monkey see, monkey do. They credit art with a power it does not have (but which the political ‘vanguard’ nostalgically wishes it had): that of literally changing behaviour and reality. Show people the wrong photo by Robert Mapplethorpe and suddenly America will be full of millions of priapic fists seeking the wrong orifices.”

Tony Scott On the whole Tony Scott’s movies led in directions I don’t particularly want cinema to go; but he was first out of the gate in the game of the