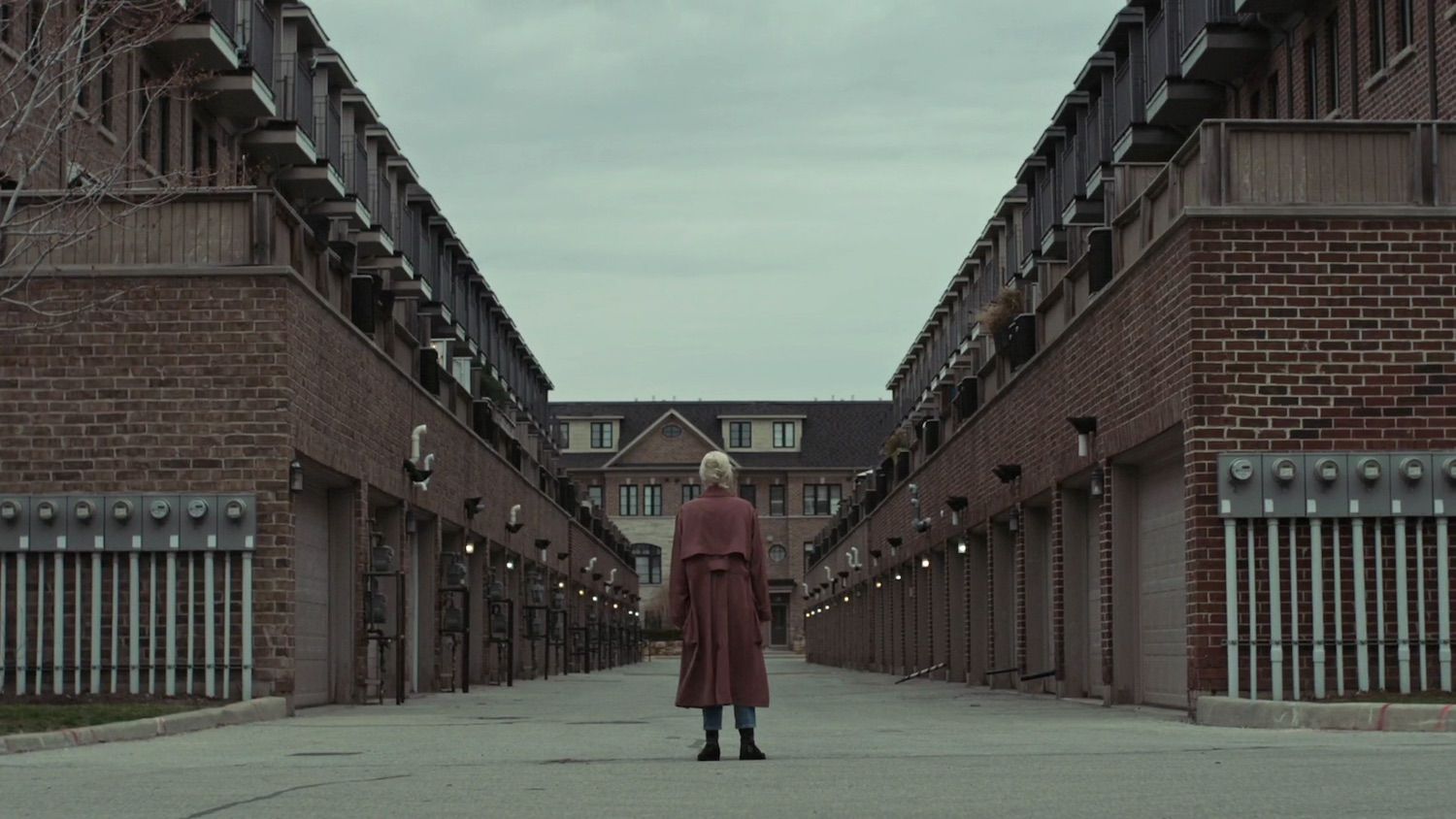 Possessor is a wise and serious film about mental health, by any non-judgemental description. Reviews that don’t mention David Cronenberg should get extra points—Brandon Cronenberg’s film has latex gloop and liquefying organs in quantities that his dad hasn’t used for a while—although the themes overlap too effectively for one man’s work not to be a compass point for the other. Those must have been some interesting family bookshelves to browse. Brandon toys with an audience in the family manner too: that alarming poster image of someone in some sort of mutant collapsing-face distress turns out to be exactly what it looks like, rather than whatever it is you think it looks like when it makes you spill your drink.

Possessor also has duelling corporations with sci-fi names and an industry devoted to spying through webcams to identify your taste in curtains, which as capitalist paranoia goes is crackerjack enough for Howard Chaykin, never mind a Cronenberg. But the pared down style never gets to David C. levels of outright empathy. This has something to do with the gloomier casting of some notable grumps: Sean Bean being miserable, Jennifer Jason Leigh underplaying into the ground—and sick again, as she was in Annihilation. Generally terrible people. (Hrant Alianak turns up as a doctor and suddenly it’s the Pontypool extended universe.)

All the body-swap stuff is the usual gift for actors, letting Andrea Riseborough sport an erect penis that looks fake enough to seem pagan rather than shocking, and do some scenes with the veins in her temple bulging as if the crew held her upside down for ten minutes first. And the whole body-swap genre is revving up for a revival anyway, in the current era of identity issues. Coincidence that Possessor and Freaky are arriving close together, the thinker and then the jester? No.

But inside the wrapping, the life of the mind. A plot point about suicide puts a pro-life nugget of enduring unkillable optimism in plain sight at its centre; and having been ambiguous about the mental health of Riseborough’s character from kick-off, the film jolts bolt upright at the scene of her tortuously rehearsing casual chit-chat before entering the family home she probably loathes, a scene which doesn’t skirt around issues of neurodiversity and the agonies of social performance so much as embrace them outright. The pained delivery in Riseborough’s own accent and the way she backs over and over words of affection that taste like grit is more than recognisable for anyone who has had reason to wonder what cogs are wobbling in their own brain, and tried to decipher the owner’s manual.