Real as a donut 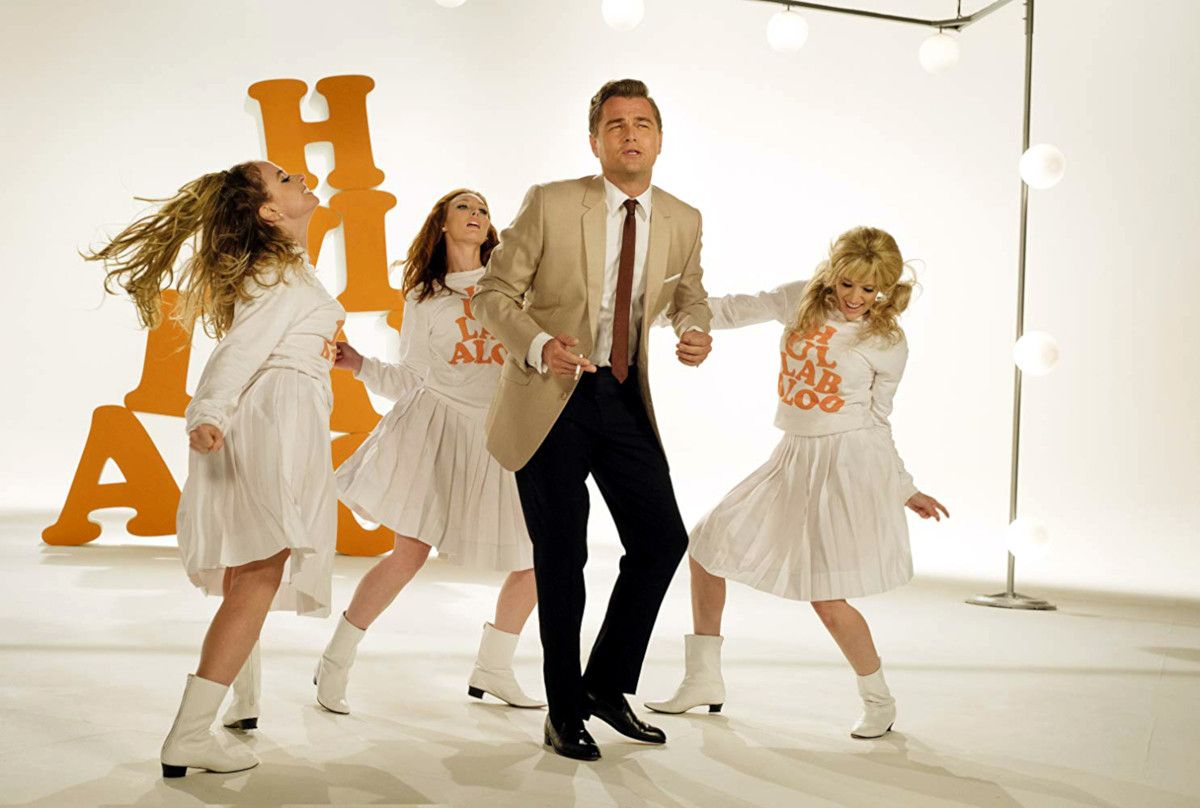 Any new Quentin Tarantino film uncorks a hot spring of emergency responders, in this case watching Once Upon A Time In Hollywood and detecting racism and misogyny and an anti-hippie reactionary yearning for films that don’t matter any more, plus the casting of anger-management head-case Emile Hirsch. Which proves that our fixation on content rather than form might, in the right Petri dish, turn into an even more basic confusion between subject and object. As Tucker Stone pointed out, cultural immersion in screens and algorithms which bend to your will expressly to create an echo chamber of your existing preconceptions might inevitably fuel a feeling that art on those screens should match your existing wishes also, which is a basic Category Error. In Captain Marvel, this means ignoring all its screaming conservative neo-liberal klaxons so that the whole enterprise can be certified progressive; but in Tarantino’s case it requires a wilful ignoring of technique into the bargain. As well as Tarantino’s usual memory games and a wish to futz with the grammar of flashbacks without helpfully providing the sound of a harp glissando on the soundtrack, OUTIH has a mordant accessibility which Django Unchained and The Hateful Eight resolutely did not, its central friendships and rewritten histories arriving buoyed on a network of on-screen details and tchotchkes and portents that add up to a vastly thicker layer of product than the average confection. Brad Pitt’s sauntering cheesy sarcasm rises from somewhere deep within the actor, while also making it clear that the character is never far from being an asshole—I appreciated him trying the quiff from Johnny Suede on for size again near the end—and Leonardo DiCaprio is all technique and twitch. His character stutters whenever he’s stuck with the task of being himself, and the bit where he’s stuttering and coughing and smoking all at the same time while talking to Panto Sam Wanamaker is dark physical comedy of self-destruction.

The film could hardly be free of destruction with the Manson Family lurking on the fringes. That early shot of them as flower children strolling along hand in hand is straightforward horror-thriller incongruity, worms in the apple, as if they were the Midwich Cuckoos—which maybe they are. Leo and Brad’s characters do indeed dislike hippies, but to say that the film does too might require evidence that it thinks the Family is representative of the whole. In fact no other counter-cultural figures even make an appearance, and by the end Susan Atkins is barely human, a shrieking gorgon of doom.

These complaints draw from the theory that art is obliged to transmit pure moral light like a lighthouse and avoid the dark places. (And it’s not the first Tarantino to be loaded with this obligation despite being inherently unreal almost to the point of sci-fi.) This is a cultural discussion which should absolutely happen but at present cannot start, so in the meantime my answer hasn’t changed and it’s still a raspberry. In OUTIH the freakish violence at the end is nastier and longer than the killings in Death Proof but serves the same story function: some women receive violence specifically so that some other women may live. But detection of wickedness and erasure of bad objects is the power move of the moment. Critics sensing invisible things insert themselves between the viewer and the film so that they can flag up Unpleasant Undertones, perhaps a valid instinct if you’re convinced that the world is falling apart but a strange way to interact with art—one that seems unlikely to put the world back together and more likely to earn a sideways glance from a historian of the mid-twentieth century. If art has to fix things—and mass culture might not be built for the burden—then the urge to sift it for hidden wickedness will always become a tidal flood washing over all associated creators, and when they don’t apologise rolling on in search of the real bad guys, a proxy war against anyone misguided enough to buy a ticket.