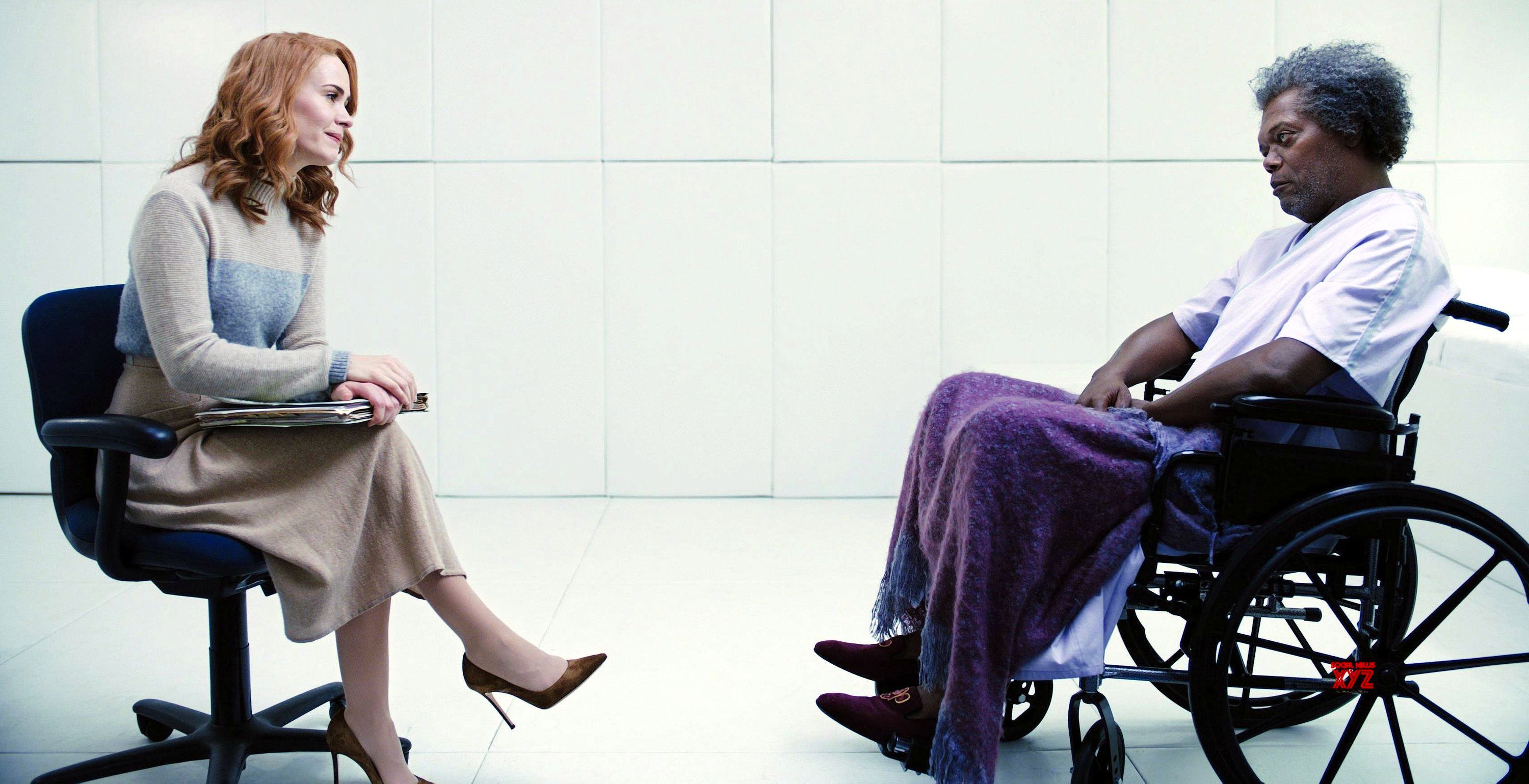 In 2002 Newsweek floated the theory that M Night Shyamalan and Steven Spielberg were kindred spirits, an idea which didn’t survive to see 2003. Shyamalan’s new alignment with the low-budget end of the Blumhouse production line looks a better fit, and if one result is the pure indulgence of reversing back up your own catalogue and Frankensteining a franchise out of Unbreakable and Split, at least the move has some old-fashioned B-movie audacity. Glass really does look modest, a mile away from the doomy apocalyptic pulse of Unbreakable; but the real interest is in someone like Shyamalan, who has given irony a wide berth since forever, returning to the topic of comic book heroes in this excessively ironic moment. Glass is about identities run amok and individuals keeping their inner freak under wraps rather than letting it all hang out, and by being unironic about that Glass is expressly political, well beyond the coy mannerisms of the Marvel Cinematic Universe—and in a different direction, aware that identity politics and neoliberal practices aren’t that far apart, and neither are superheroes and fascists. “There can’t be gods among us, it’s just not fair,” says the resident mad doctor, hoovering up heroes and villains alike. Samuel L Jackson, confined in a wheelchair much as a neutron bomb is confined in a tin can, opposes the motion. “They don’t want us to know the things we suspect are extraordinary about ourselves are real,” says the murderous Mr Glass, and if the film sees a problem with his progressive state of mind, then its objections are carefully couched.

Huge, colossal objections to Dick Cheney occupy Vice from top to bottom and back again. When biopics got boring and the genre headed for the rocks, my theory was that your average story of celeb struggle and epiphany was stuck like a ship in pack ice, made pointless when fame already means being lost into the grinder of tatty voyeurism and social-media prurience. Or it might have been that films like Diana were just rubbish.

Vice tries to defibrillate the corpse with a zippy morbid postmodern attack on someone whose epiphanies can look a lot like something unpleasant curdling slowly in the jar. But while attempting to rugby tackle Dick Cheney, the Current Biopic Problem just runs straight into the Current Satire Problem. Director Adam McKay’s career includes the two Anchormans, both still a very good time, and Saturday Night Live, which since his day has somehow managed to neuter the richest TV comedy heritage on the planet and thunderously failed to solve the problem of getting sketch satire out of the deep freeze. He also made The Big Short, where the attempt to break free included a certain amount of deliberate smugness, an ingredient that might have curdled a bit itself when Vice repeats the exercise. Alfred Molina has a moment as a restaurant waiter with a menu of explicitly described torture atrocities for the political agenda (“that sounds delicious”), and it’s such a frusty piece of sub-Dario Fo stage-craft that they might as well have gone to the relevant source and hired Michael Palin.

On the other hand, isn’t a cut from George W Bush’s twitching foot to an Iraqi family quivering in terror, fair comment? Cheney’s heart surgery lets the film flaunt its metaphor in a way that’s as blunt as a brick through your window but at least visual rather than verbal: the camera cranes down into the empty chest cavity of the heartless man who for now has no actual heart. Nicholas Britell’s music has some of Terence Blanchard’s jazzy blue-note growling anger, which in turn pulls the film towards Spike Lee—and if there’s anyone who understands history as travesty rather than comedy, it’s Lee. Eventually Christian Bale’s growling Cheney addresses the audience and makes the standard dingbat’s claim that it’s always the voters’ fault in the end. Gérard Depardieu blamed the public directly for his troubles too in Welcome to New York, another film about a political figure and capitalist with no moral compass, or pants in his case. From behind the teeniest fig leaf of fictionality, the would-be President of France has a meltdown and just tells the viewer to fuck off, a dose of venom that makes Vice look like it’s assaulting its target with a cushion. 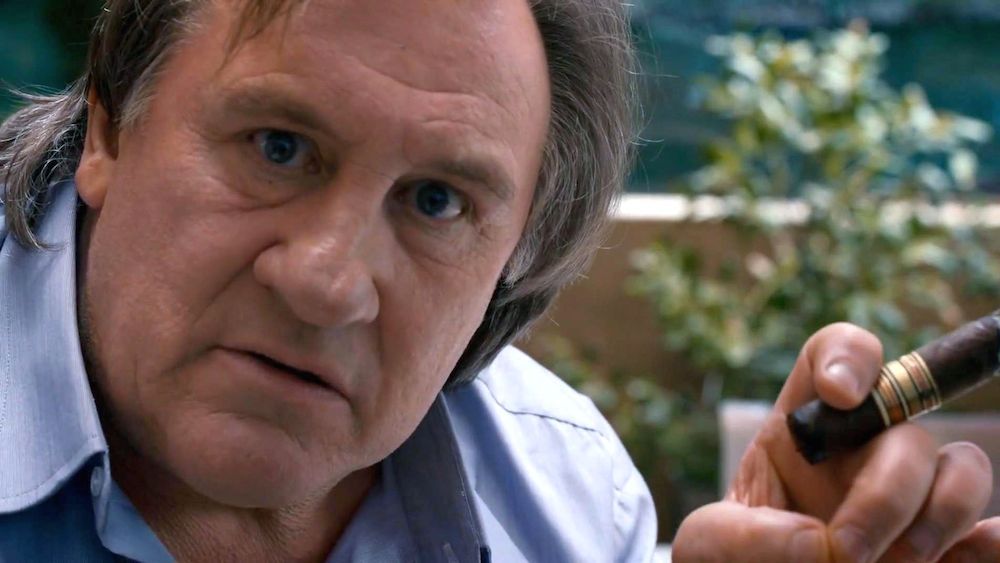 Raqib Shaw I lost a few hours last summer in the Scottish National Gallery of Modern Art staring at its exhibition of Raqib Shaw, since adjusting to the