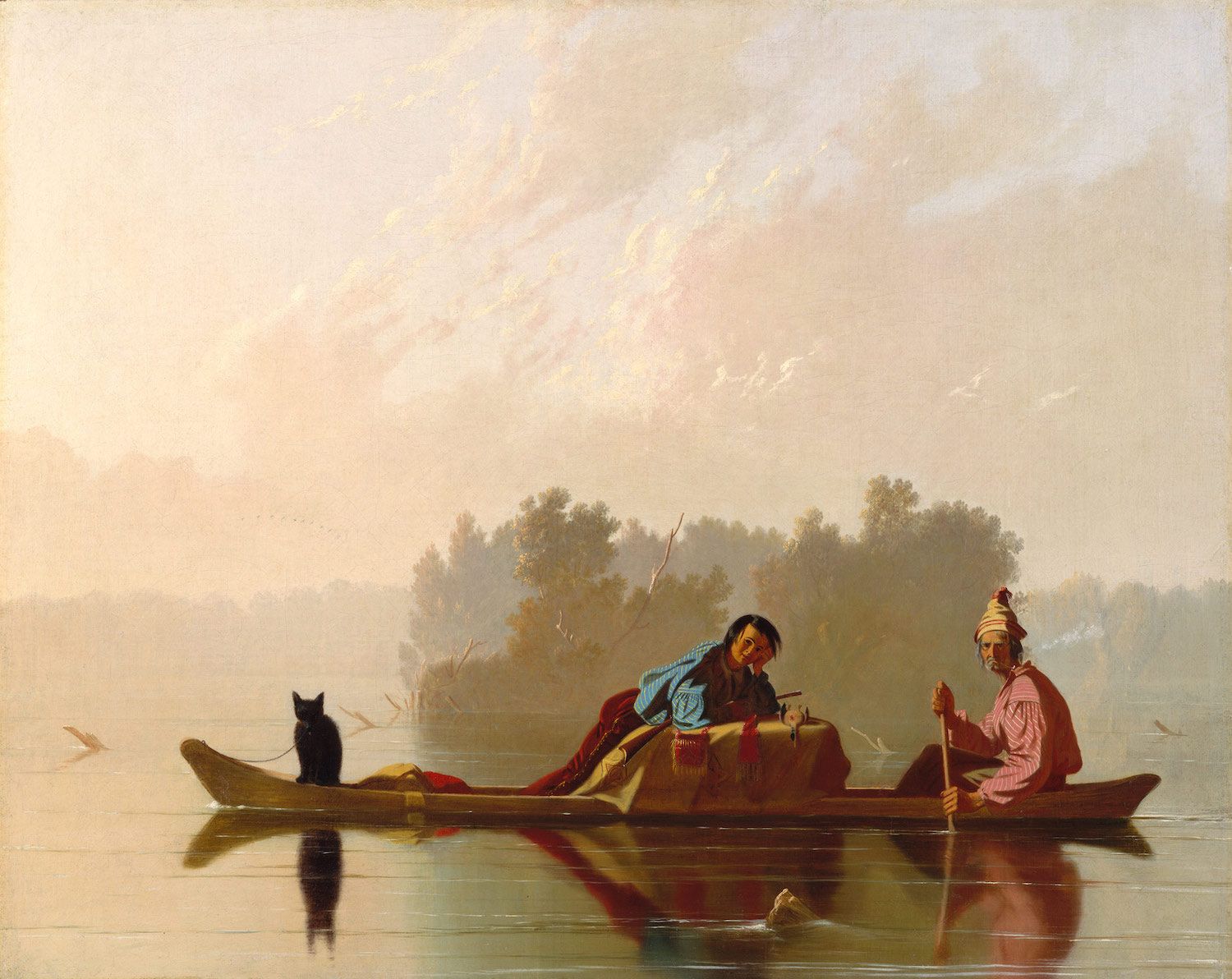 First Cow arrives in the UK a fairly bemusing five months after being labelled the third best film of 2020 by a UK magazine, a situation which works to the advantage of no one and has the aroma of bovine byproduct.

Kelly Reichardt’s slow cinema story of frontier opportunism and cookery repeats the very solid observation that the American Dream is built on theft and unfairness; on unhappiness (for someone else). There was some muttering when the film came out in the US about it telegraphing this goal, but you might idly ponder how much of this complaint is sparked by the carefully inconclusive view of the characters doing the thieving, two sort-of sympathetic males from different cultures who want the best for each other but don’t show an exorbitant amount of concern for everyone else. One is persuaded by the other to leave a baby unsupervised; but straight afterwards when left at a loose end in his new friend’s shack just starts idly tidying the place up. (Elsewhere two ladies of equally different cultures chat amiably as soon as their menfolk leave the room.) A sullen youth holding the pettiest of grievances loiters around, looking a lot like nemesis. What could be more America than taking on the smelly men of the Oregon Territory and getting clobbered by a stranger’s wounded male pride?

Reichardt’s style always raises some questions about realism while also being as mannered and manufactured as a quartz watch. But the least you could say is that she’s interested in form as well as content, and in this case the form comes directly out of American visual rather than verbal traditions. Signs of that drift by from time to time, river traffic and trappers’ boats with dogs on the prow.

Cue Robert Hughes in American Visions on the everyday oddity of George Caleb Bingham’s painting of the same trade on a different river, Fur Traders Descending the Missouri:

The carrier of American identity had been Nature; Bingham brought in a much more specific documentary interest in distinctively American social life. By locking his observations into a formal architecture with its highly determined poses and theatrical range of expression, Bingham sought to name America.”

You could put Kelly Reichardt in there and not be wrong.

Celestia, Zig Zag For Tripwire a review of Manuele Fior’s Celestia, a major work by an artist with a few of those already on the shelf. Some of them contain bits of