TIM HAYES is a freelance writer and critic
27 March 2021

Madi: Once Upon a Time in the Future (2020)
Duncan Jones with Alex De Campi and in this bit James Stokoe 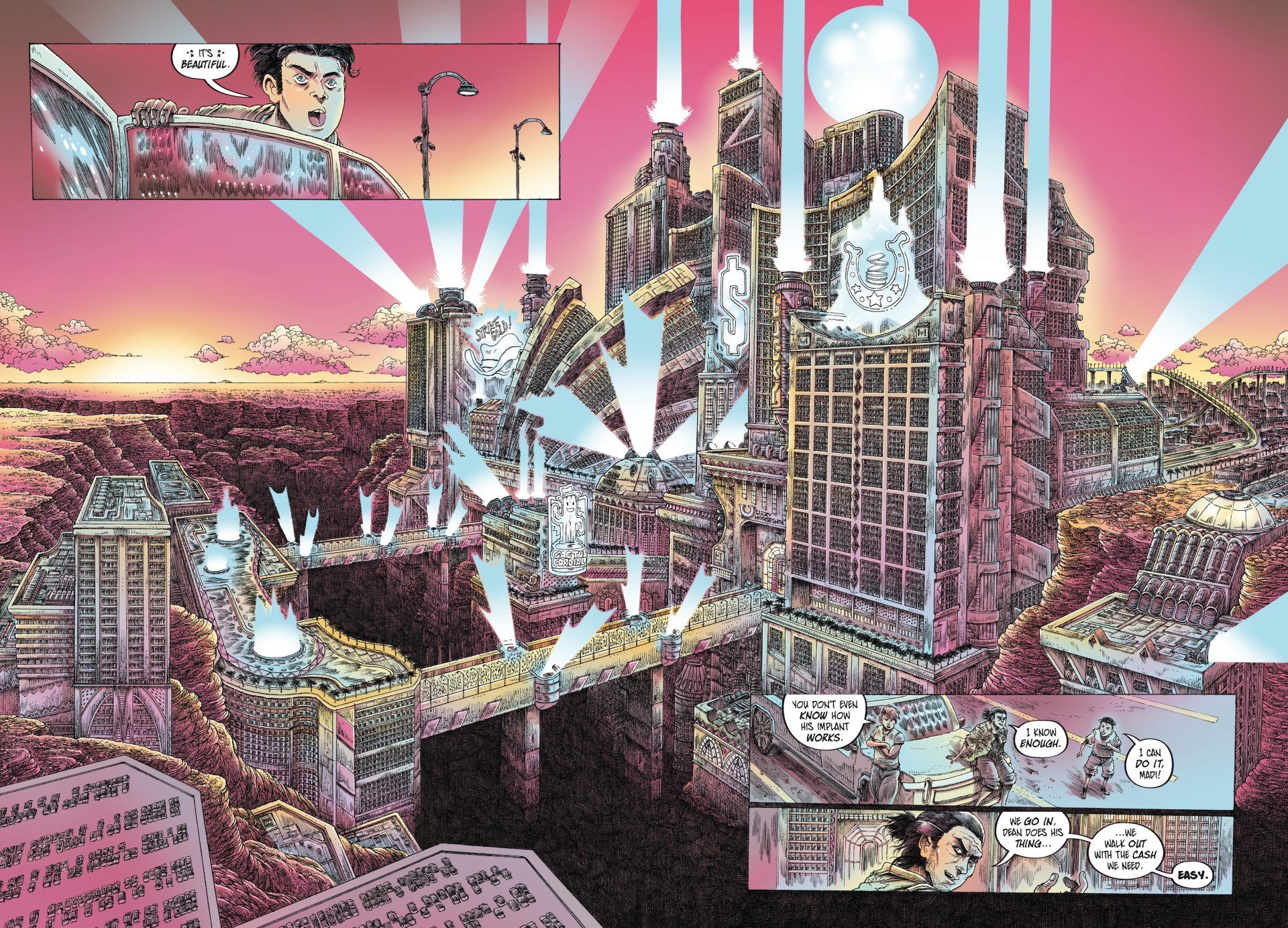 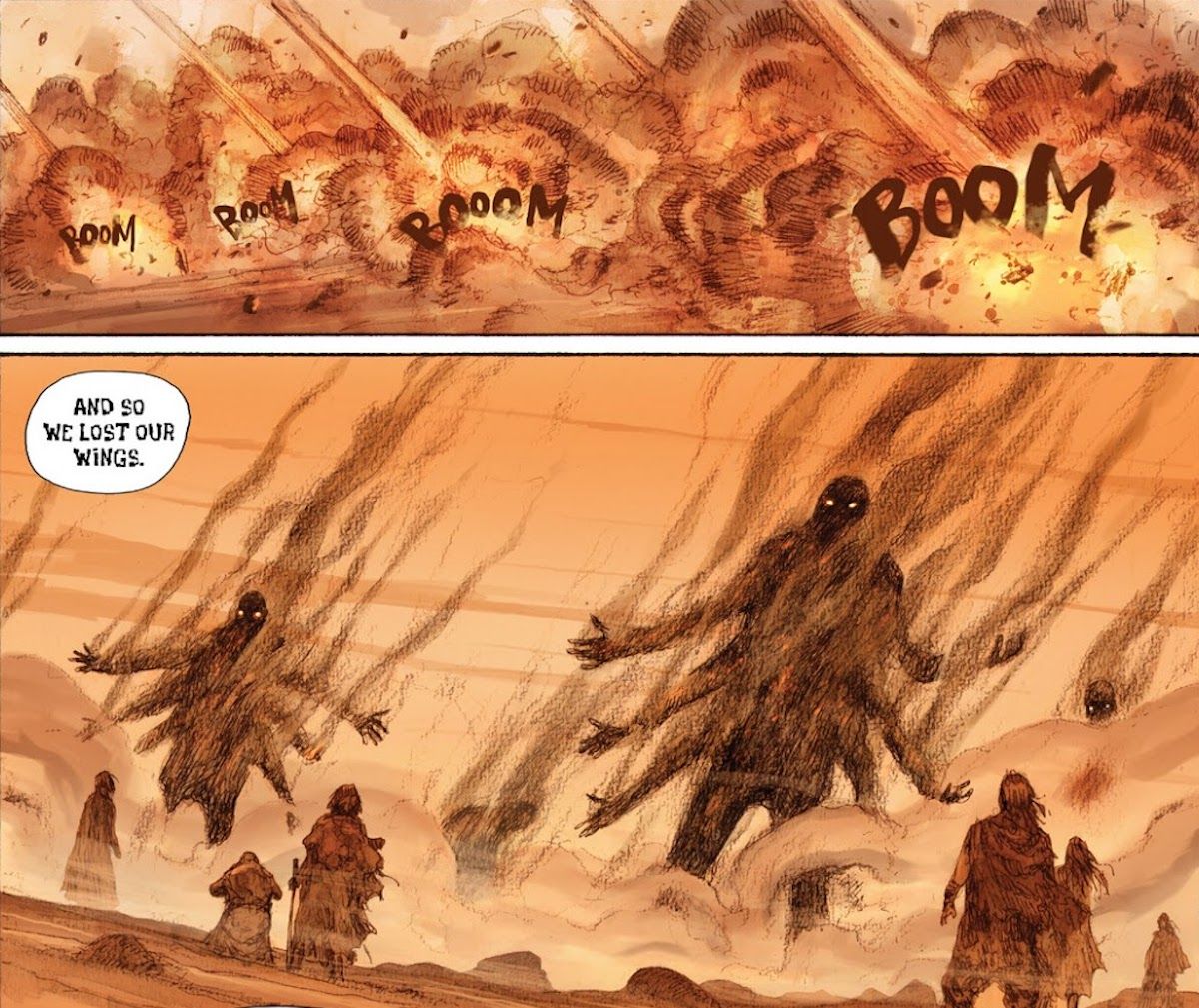 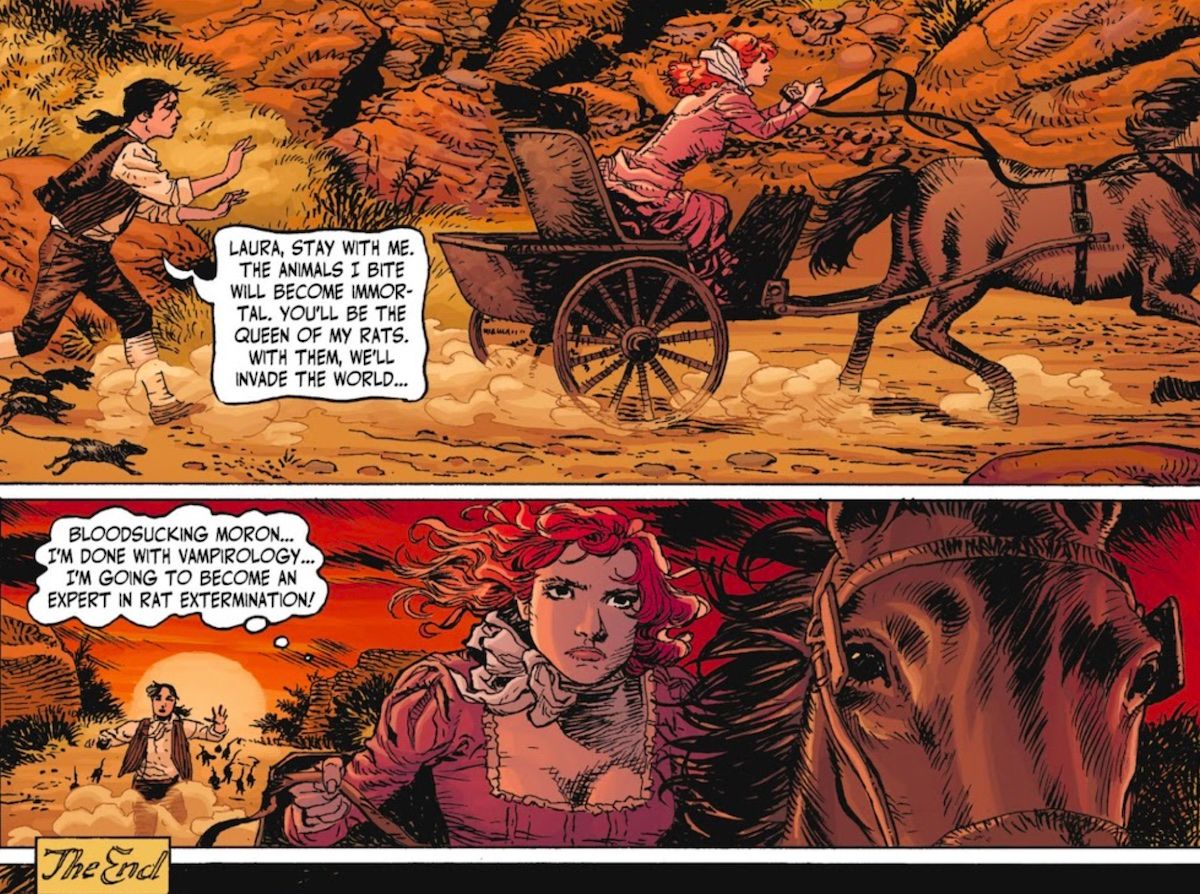 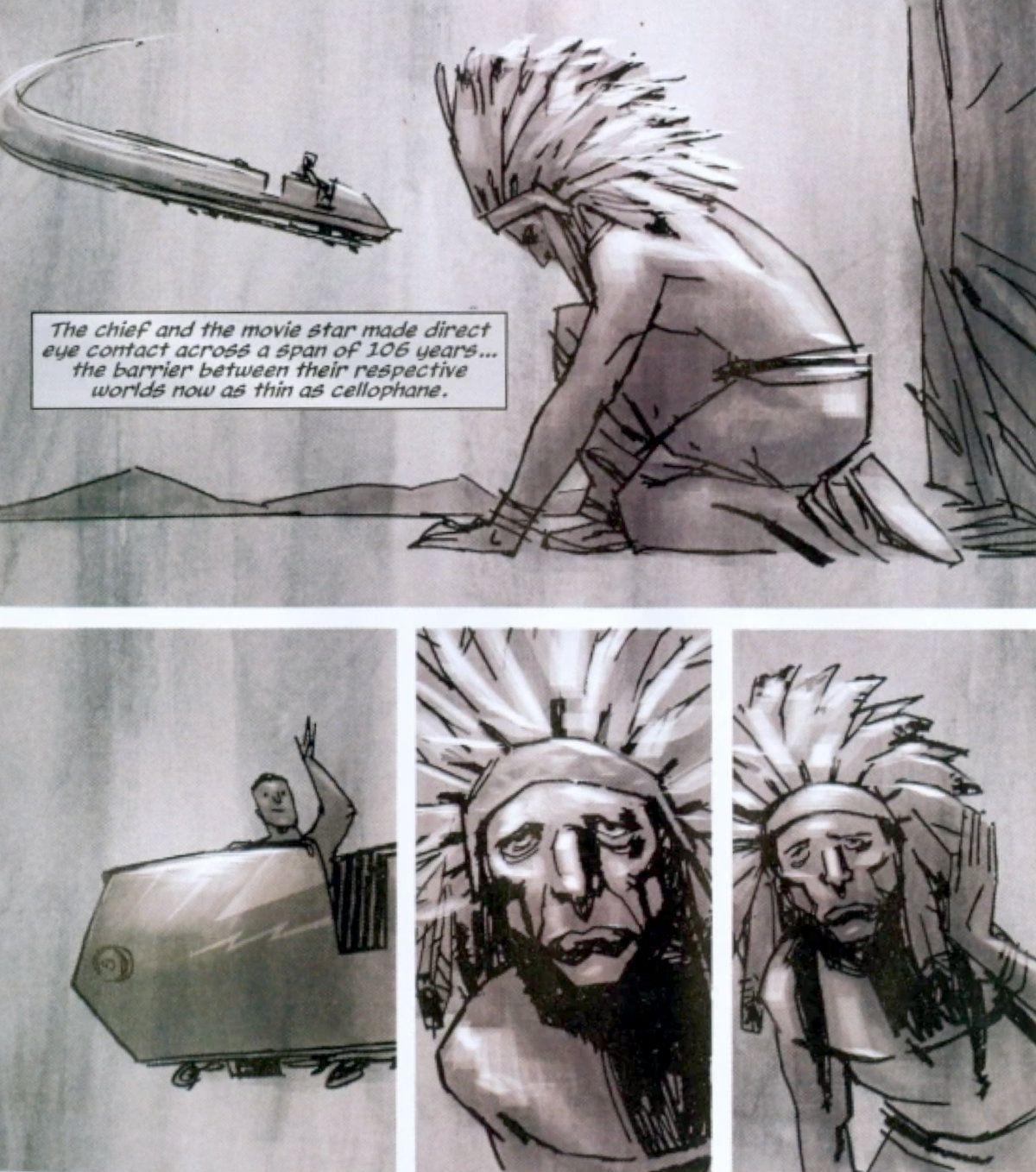 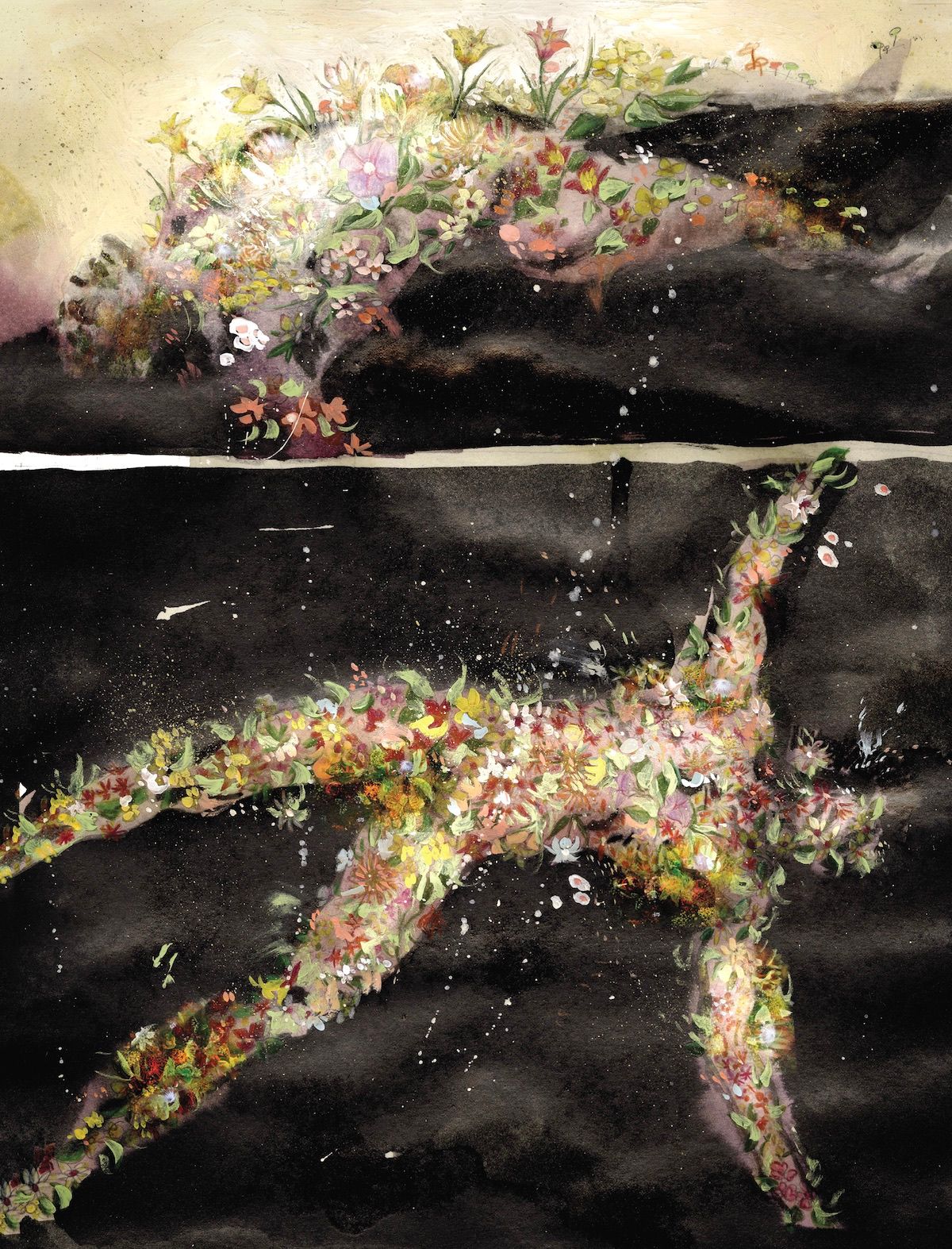 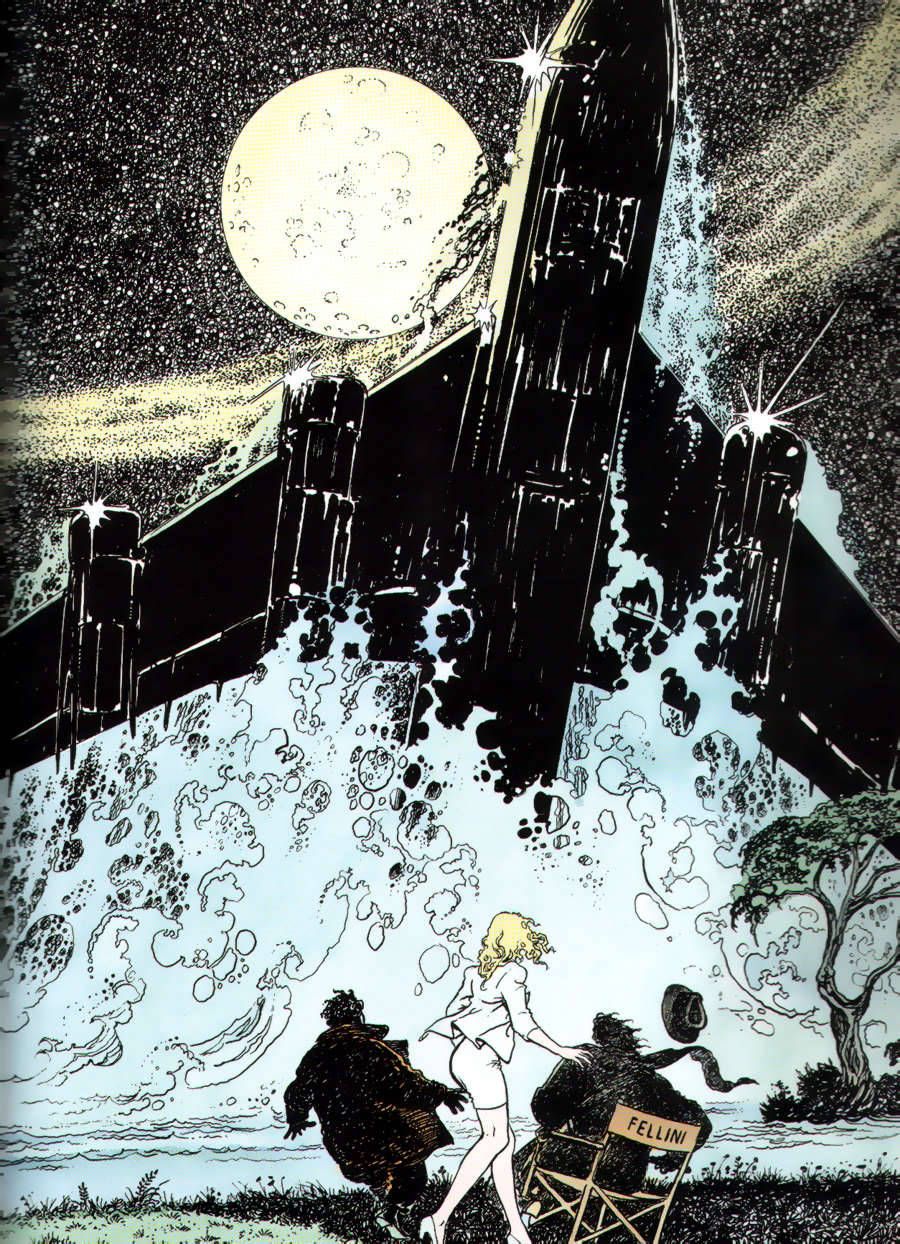 Formerly known as the Justice League For Sight & Sound a brief look at a lengthy thing, Zack Snyder’s Justice League, in which the plot hinges on the bad guys forgetting where they left