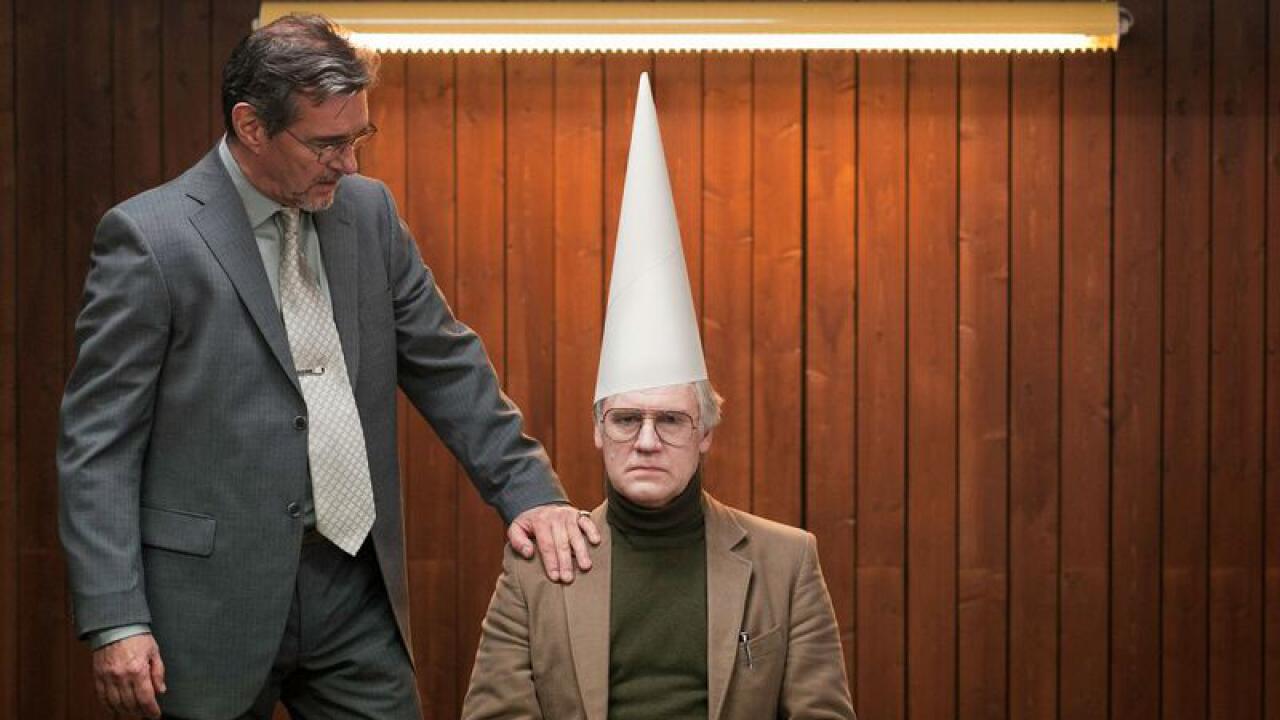 From the Edinburgh Film Festival 2012, a first round-up for Little White Lies covering week one, give or take.

Killer Joe is a wicked black comedy about male impotence and a reminder that Gina Gershon knows no fear.

7 Days in Havana is over-extended but catches aspects of Cuba that normally get left behind.

Dragon is Western-friendly wuxia with a Weinstein Company flavour.

Shadow Dancer sits at the point where TV and cinema theoretically overlap but where TV usually wins out, the same space that Page Eight occupied last year. But Andrea Riseborough can do no wrong.

Meanwhile, the British remake of Pusher occupies a space all on its own.

No room in any of them to mention Flicker, the black comedy whose vision of life in Swedish industry stirred many repressed memories, most of which I was glad to find were still there. I wore that hat.

Robert Hughes “Guernica was the last great history painting. It was also the last modern painting of major importance that took its subject from politics with the

ID Fest Derby 2012 A weekend at Derby’s ID Fest on behalf of Little White Lies produced, among other things, a close encounter with Brian Blessed. The great man’s firm