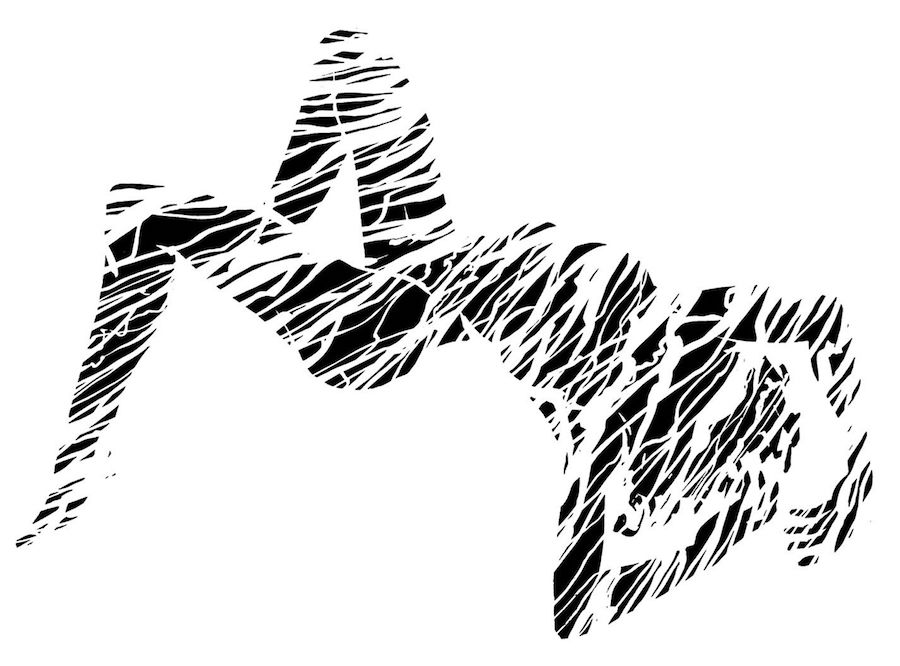 When film reviews start stressing the word “real” it’s time to dig out the tin helmet, since there’s nothing more fake in narrative fiction films than that battered concept. The latest cannonade accompanies Two Days, One Night, as it does every film by the Dardennes brothers, and I’m still not convinced. Odd theories have been brewed to argue that the presence of an outright movie star like Marion Cotillard somehow emphasises the precious veracity of the thing, when in fact her appearance at the sharp end of the brothers’ neorealist style is a classic case of immovable cinematic object dominating very stoppable force. I reviewed the film for Critic’s Notebook, but it didn’t shift the Dardennes’ position in my league of reality biters; some of us are on record as finding Andrea Arnold’s inner city fables overly contrived in their neorealism, but compared to the Dardennes brothers she’s as trippy as Peter Greenaway.

But then it’s been an unreal month. The Congress lost its way when it turned out that Unreal Robin Wright was actually escaping from a standard dystopian low-budget mini-mob of zonked-out hobos wearing ratty wool hats in the drizzle; reaching for profundity, it transpired that the film’s shoelaces were tied together. The dark suicidal mayhem of Cool World might have helped for once, but The Congress is really as square as Ralph Bakshi’s bank manager. Any hint of Guy Peellaert’s sensibilities making their way onto the screen is ok by me though.

Lucy is unreal from start to finish and Does Not Care. How long since a film felt no obligation to defer to a standard knowledge of science among a general audience of internet-consumers? In the tv ghetto tornados pick up sharks on a regular basis, but Lucy maintains an even Besson-ian keel while punting movie science so far it becomes a burnished version of the kind of thing Charles Band used to go in for, for which much thanks. Any side left unsplit would have to give way at the sight of Morgan Freeman, emeritus professor of codswallop at the Sorbonne, uttering dialogue in which no two consecutive sentences relate to each other.

And then there’s Basin City. More reviewing shorthand at work in the observations that Sin City: A Dame To Kill For is the same as Sin City. Apart from the absence of a Tarantino strain, which turns out to do odd things to the pacing, even a cursory glance reveals a tighter focus on male fragility and a much doomier end-of-the-century-any-century air; so more or less in line with the sources. That’s before considering the change in skin quotient and its deployment, which on its own would be a big flashing arrow. Frank Miller remains the best argument against conformity, complicity and self-conscious prudery in movies made from comics, simply by proving that the two forms will forever fly apart like magnets. A Dame To Kill For would be one textbook among many; 200 pages of imagery beyond the grasp of any performance-based art form yet devised.

Sam Fuller's Brainquake For Little White Lies, I wrote about Sam Fuller’s not-exactly-lost but slightly misplaced novel Brainquake, out now after a couple of decades in the

Welcome to New York played at the Edinburgh Film Festival, where the accumulated static made the festival take temporary leave of its senses and