In the land of pound kingdom 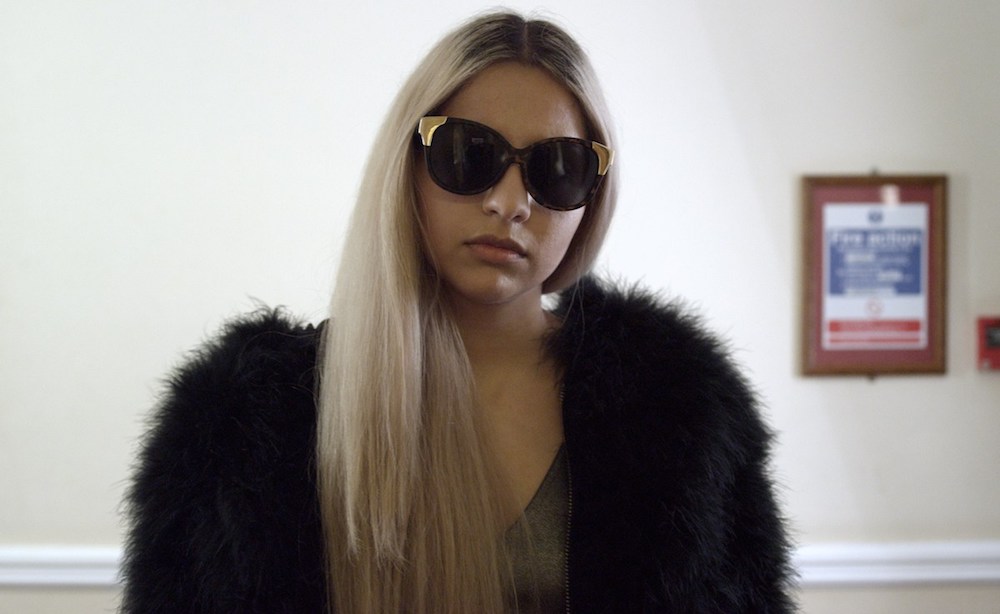 I wrote about some parts of this year’s Encounters Short Film and Animation Festival for Sight & Sound. The international programme fared a bit better than the domestic one, responding to current affairs with some nuance and anger rather than just bemusement. It also contained the Grand Prix winner, since the festival’s top award went to Jennifer Reeder for the second year running — which generated some bemusement on its own. My empathy for anyone running a film festival these days is on record; but I still say the temptation to orientate around your own delegates and deprecate the public is a misstep.

No room there to discus a clear exception to the UK rule: Rate Me, the latest collaboration between Fyzal Boulifa and Zehra Zorba, whose collective dig into the frictions at work in the land of Pound Kingdom is starting to look like an ongoing project.

Space swarms Usual selection of recent technology stories I’ve had a hand in: Space telescopes are huge, heavy, and vastly expensive, so a fairly radical