There is no face 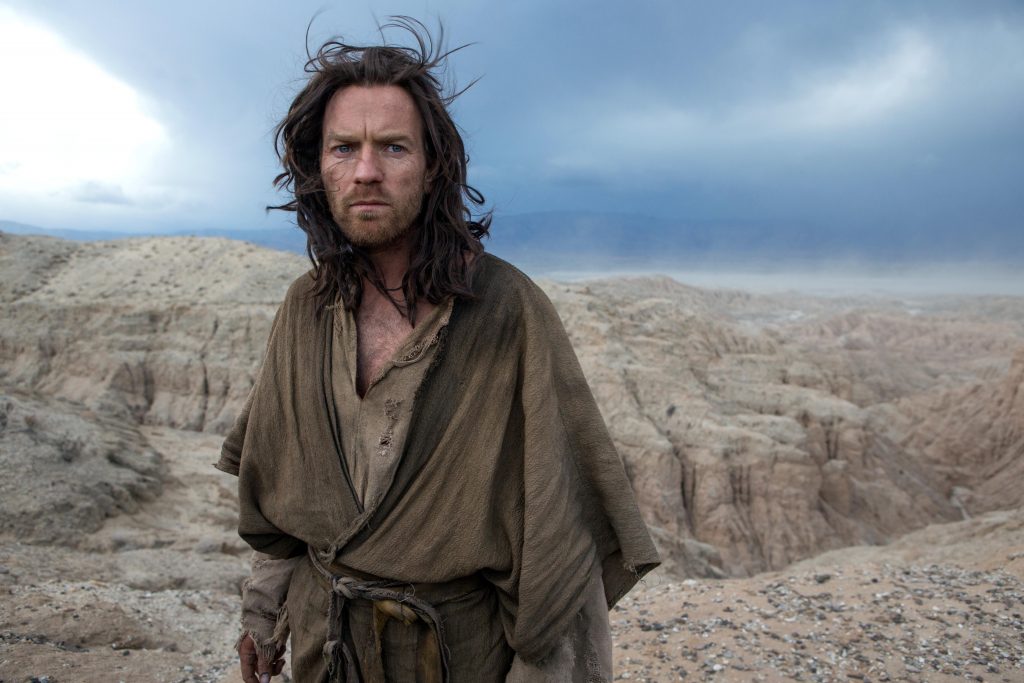 Reviews of Learning to Drive, 13 Minutes, Last Days in the Desert, 45 Years and The Legend of Barney Thomson for Critic’s Notebook.

A look at Future Shock! The Story of 2000AD for Tripwire.

And at Sight & Sound another attempt to grasp what EIFF is up to with its British programme, the topic that won’t go away.

No one believes me when I say that my sympathies are with any film festival compelled to show the only fare that’s on offer to it, and for all the strengths of UK production you could hardly be confident in claiming that there was a surplus of high-quality material. On the other hand, a festival allowing its programme to wither through neglect would have some questions to answer — although who exactly is inclined to ask them? The obligation should fall on critics, but at seemingly every film festival in the land these days you can overhear a theory that things are fine as long as the industry programme goes down well.

The competition field for the Micheal Powell Award was allowed to grow by nearly 50 percent this year, although the cash prize seems to have been removed. It’s tough to argue that the field shouldn’t have been adjusted in the other direction, especially when last year’s winner was such a clear and pointed statement that it felt like a tough-love version of those notes left by Chief Secretaries to the Treasury on the way out.

This time around 45 Years was a more authentic winner, since Andrew Haigh’s film is at the start of its long-term cultural impact; but not nearly enough of EIFF’s other British films have a similar glittering reputation ahead of them. Four or five have just had their entire cultural moment, between the time the director stood up to say thanks for coming and the time they sat down again. When that happens the losers every time are the paying audience, no matter what delegates say.