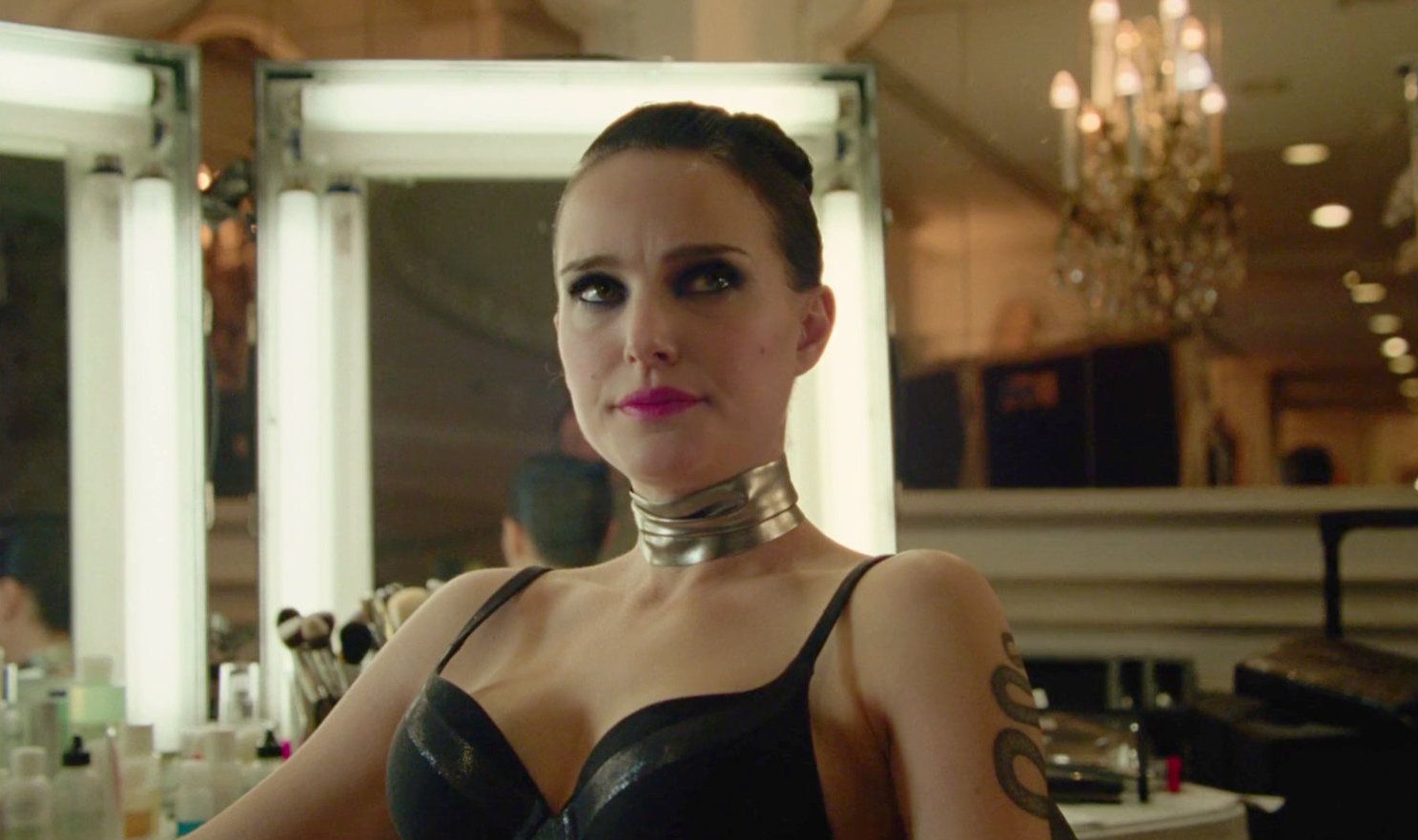 Brady Corbet’s teenage acting career went from Thunderbirds to Gregg Araki to Michael Haneke and on to Lars von Trier, so zero surprise that the two films now directed by him are not some saccharine little nothings. The Childhood of a Leader wondered if fascism might be an incubated personality flaw, and now Vox Lux’s personality failings are inserted into a blameless child from the outside via two hideous traumas, first a school shooting and then the miseries of celebrity status. The films are reflections of each other in a dire funhouse mirror. Nature vs Nurture isn’t the largest of Vox Lux’s concerns, but it clearly thinks that Nature is going to screw you anyway so you may as well give some thought to Nurturing.

Corbet and his star Natalie Portman would both understand the cost of childhood fame as well as anyone. So does Bruce Wagner, judging by his venomous novel Dead Stars, and Vox Lux might get closer to the kind of unholy holistic worship of celebrity that emerges from that novel in a pool of tar than the film that David Cronenberg made from its pages. In any case, for the second time lately (after Jackie) Portman tinkers with her acting style to stuff some big old theatricality into supposedly naturalistic business. If you think the severe vowels of Noo Yawk emerge from the character’s mouth by mistake just because they didn’t when she was a child, then it’s not hard to imagine several famous females prone to regular image overhauls watching and not missing the point at all, or which way the barb is pointed.

But mostly Vox Lux knows what pity and terror look like in a culture where nothing sticks, one that roars over everything at ten thousand feet and ten thousand miles per hour. At this point any art which accurately depicts this situation rather than just repeating endless appalled bewilderment at its existence is a lap ahead of the rest, even before we get to the small matter of what is to be done.

Some more unsettled children in We the Animals, Jeremiah Zagar’s wispy impressionistic story about three young brothers, reviewed by me in the July issue of Sight & Sound. It could hardly be better designed for the arc from Sundance Festival to Independent Spirit Awards to BFI Film Audience Network, and there’s nothing wrong with its sadness at kids being buffeted into stoic silence by the world, nothing wrong with the sedate moves of the indie film playbook. Except maybe if viewed with the raging screams and righteous confusions of Vox Lux still in your ears.

Godzilla In Hell Godzilla: King of the Monsters does that sequel thing where no one is ever outdoors, and the director has to treat characters in corridors as the