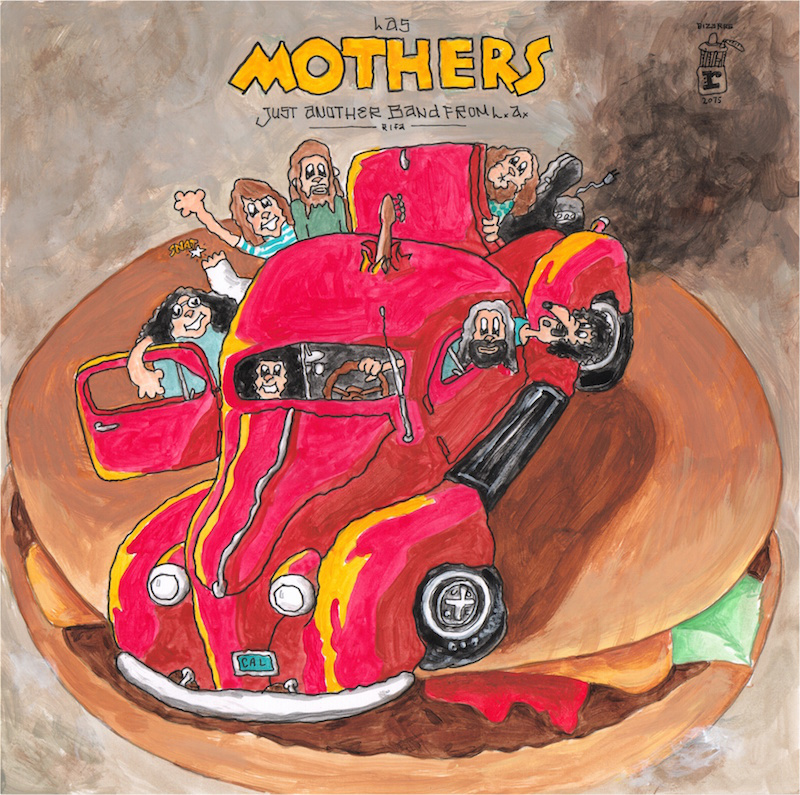 I wrote about superhero cinema for Sight & Sound, quoting Frank Zappa in the process and coming to a conclusion about which side of the fence I’m on about the Marvel Cinematic Universe. I was reading people like Scott Bukatman talk about the body politics of comic books for a long time before the Joss Whedon helpfully showed up to demonstrate what happens when you leave that aspect out.

Gorillas At Critic’s Notebook: Thoughts on Winter Sleep, an epic of human fallibility; Leviathan, an accusatory finger jabbed in the chest of people who may

Fet life For Critic’s Notebook I watched Stephen Daldry’s Trash, which nestles comfortably enough between superficial romanticism and YA earnestness to lose