Congratulations on yet another day 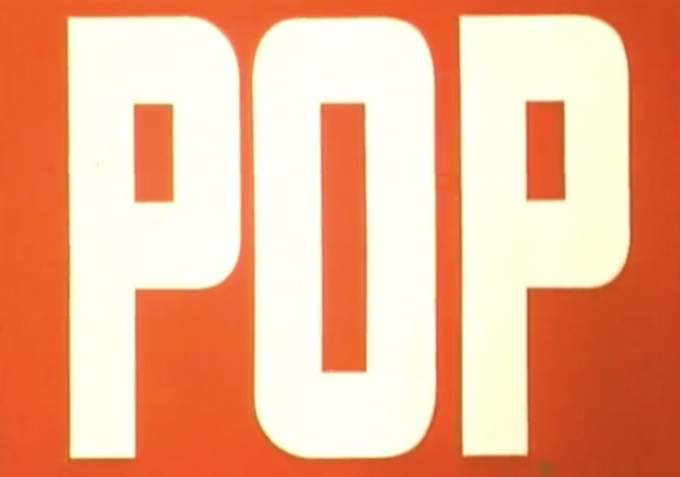 The February issue of Sight & Sound includes me reviewing I Am (Not) A Number, Alex Cox’s new monograph about The Prisoner TV show, which decodes some of the series’ profundities from a production standpoint before a playfully contrarian interpretation of what was really going on. Most tracks through the thickets of The Prisoner have been worn smooth by now, but Cox has an engaging prose style — his biography X Films from a decade ago is still one of the clearest books about film directing and the various blind-spots of the British industry on the shelves — plus a political perspective that chimes with The Prisoner‘s twisty libertarian tangles.

He’s also still a proper film maker, wherever you stand on the qualities of Repo Chick, and no fan of the things current TV series get up to as they go about their endless long-form business. The Prisoner‘s good qualities are nearly overwhelmed by its quirks in the mind of at least one viewer, especially that final home stretch of episodes which feel like an endurance test beaming in from a London whose swinging has got stuck, but even that looks a bit like prescience from this distance. And I’d never seen the original end title sequence, featuring not just an entirely less splendid theme tune but according to Cox perhaps the end of the world as well.