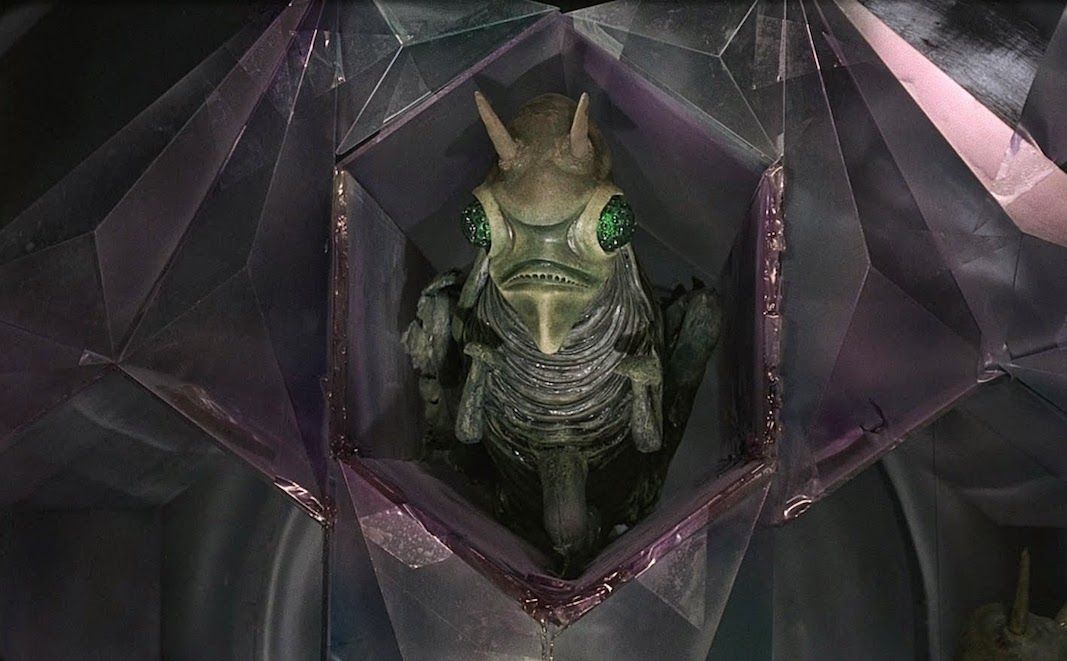 Two new books about Nigel Kneale came out recently, and I read them both for the October issue of Sight & Sound magazine. One is a biography and the other a set of critical essays, but anyone interested enough to read one of them should find the other providing some valuable context, and once or twice some suitable balance also.

There are some natural ley lines joining the current nature of arts criticism and the health of the critical essay as a form, and the many similar childhood recollections in We Are The Martians might be less potent than the pieces teasing Neale’s fiction apart with tweezers and reading his many prophecies in the entrails; but mainly the book testifies to the way that creativity in one place can seed the same thing in other people far over the horizon and many miles down range.

Into The Unknown deals with how one particular creative came to be in a position to do that in the first place, as well as telling some tales of the early BBC, where a few of its painful future problems are already condensing out of the bow-tied 1950s air. Tales of Kneale-love from modern Hollywood have been well told many times — the suggestion that the kerfuffle around Halloween III has come to overshadow the Kneale landscape now seems entrenched, although it’s a sentiment that flatters the fantasy front-lines — but Joe Dante’s affection for the cheesy 3D sci-fi movie that once turned up in an episode of The Quatermass Experiment is a nice alignment, given the glee with which Dante put an affectionate boot into the same general target once or twice. Ultimately, talent admires talent.

Dark Night, A Ghost Story, Atomic Blonde, Valerian The September issue of Sight & Sound magazine includes me reviewing Dark Night, a film concerned with American mass shootings and trying to get its