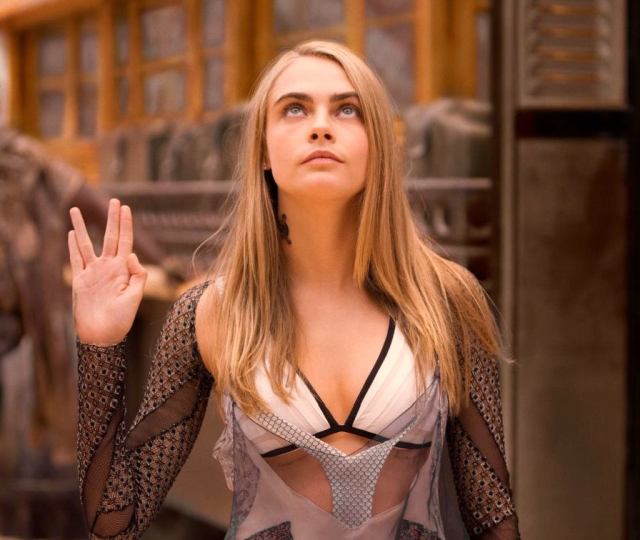 The September issue of Sight & Sound magazine includes me reviewing Dark Night, a film concerned with American mass shootings and trying to get its arms around a specific and intractable modern evil. A critic should be sure of his footing when declaring the end result of such an attempt to be a failure, now that mainstream cinema and its audience have drawn up some unspoken agreement not to do that kind of thing very much any more; but Dark Night opts for a familiarity that just leads in a tight circle. The agenda of realism, whether in documentary mode or the theatrical tension of an actor being severe — the safety net of recognisable order, of cause and effect — is currently under weekly kicking from David Lynch and more occasional ribbing from Terrence Malick, and simply isn’t the tool it used to be in this neck of the woods.

Realism isn’t on A Ghost Story‘s mind either, which pretty much guarantees it a higher degree of success from the off. There are holes to be picked in it from top to bottom, and the internal logic of the ghost’s time traveling never even tries to cohere. Having gone forward in time to some neon metropolis, why does the spirit’s resigned “suicide” land him back with the early settlers, rather than, say, the dinosaurs? The visual gag — no harm in calling it what it is — of the ghost under the sheet either works for you or it doesn’t, and David Lowery tips his hand a bit when another ghost is signposted as female by the girlie patterns on her version of the outfit. But the symbolism, the implications, the whole conceit, echo in ways that sometimes make it swing close to the poetic, its images bouncing backwards through your own mind. The score by Daniel Hart is terrific, emotive and needling and disconcerting, while the deliberate childishness of the premise — instantly grasped from the first second and entirely deliberate for a film of bereavement, a feeling that makes children of us all — leads as deep into your personal history as you choose to go. Any flicker of cynicism and the whole thing falls to bits, but at this point I’ll take that chance any day of the artistic week.

At the other end of the chute, Atomic Blonde is chancy for all the wrong reasons, so desperate to transmit its knowing bromance with 1980s music and cinema that it feels about as up to date as the 1890s. The one absolute quality of the John Wick school of direction and filmmakers from a stunts background — in this case David Leitch going solo post-Wick — is its emphasis on physicality and kinetics, but you can’t go back to that well too often without having to find some actual characters to do the moving around for you. The lapse is most galling whenever Sofia Boutella appears, given the way her dancer’s grace has perked up films in the past; here she seems as chained to floor as she was in The Mummy. As usual in films where characters only step out from a rancid blue light so that they can step into a stale red one, no one in the story is very engaging, and we’re well beyond the point where an extended corridor punch-up is automatically a sign of anything good or anything at all. Really the film only seems happy as a vehicle for both its period soundtrack, applied without diegetic rhyme or reason, and its colour scheme, based on a long-ago daydream of Michael Mann’s in a warm bath. I’m not a huge fan of The Coldest City graphic novel source material either, but the huffing effort by which its black and white shallow focus deliberately scratchy pen work has been turned into something with this degree of caffeine and cacophony and so little charisma says more about the current state of second-hand IP recycling than anything else.

For real use of colour, and of IP from comics for that matter, there’s Valerian And The City Of A Thousand Planets, Luc Besson’s latest indulgence which has flaws a mile deep but slobbers all over you like a massive dog that just wants to be your buddy, a film so untroubled by market forces that its final robot-army gun battle only breaks out five minutes before the end. But then Besson, one of the last anti-cynics left standing, isn’t going to go changing his ways at this late date, so his return to creature-filled multi-planet space-burlesque is about half as irony-drenched as your average Guardians Of The Galaxy and roughly twice as interesting. Besson’s career-long themes bubble away: a peaceful aboriginal island culture living in harmony with the land gets squashed by a military force wearing peaked caps in the first reel, but forgives without forgetting, and left to its own devices mankind’s natural habitat is the teeming bazaar. As with The Extraordinary Adventures of Adèle Blanc-Sec, Besson puts the original French comic through legitimate transformations that completely redirect the source but still keeps track of where its deep humanism came from in the first place, and knows that crises of principle are more interesting than the crises of identity that litter the landscape in heaps. This approach must surely be more promising than Atomic Blonde‘s obsession with improving the source material all the way into some high orbit of Pure Thrill. In any case, it means that translation of bande dessinées material into films feels a richer and more artistic process than whatever is going on with the American superheroes, which are dragging themselves onto the big screen as if on the road to Golgotha. Valerian bounces along under a score by Alexandre Desplat, and gives Cara Delevingne the chance to confirm the usual rule that models do acting pretty well when the characters know they’re being looked at — although you could also safely say that Luc Besson has a type — but you’re reminded of the film’s true intentions every time the face of her boss appears on some futuristic viewing bubble and turns out be that of Herbie Hancock, the mark of a film that actually wants to please rather than to pummel.