The face of the fabulous new 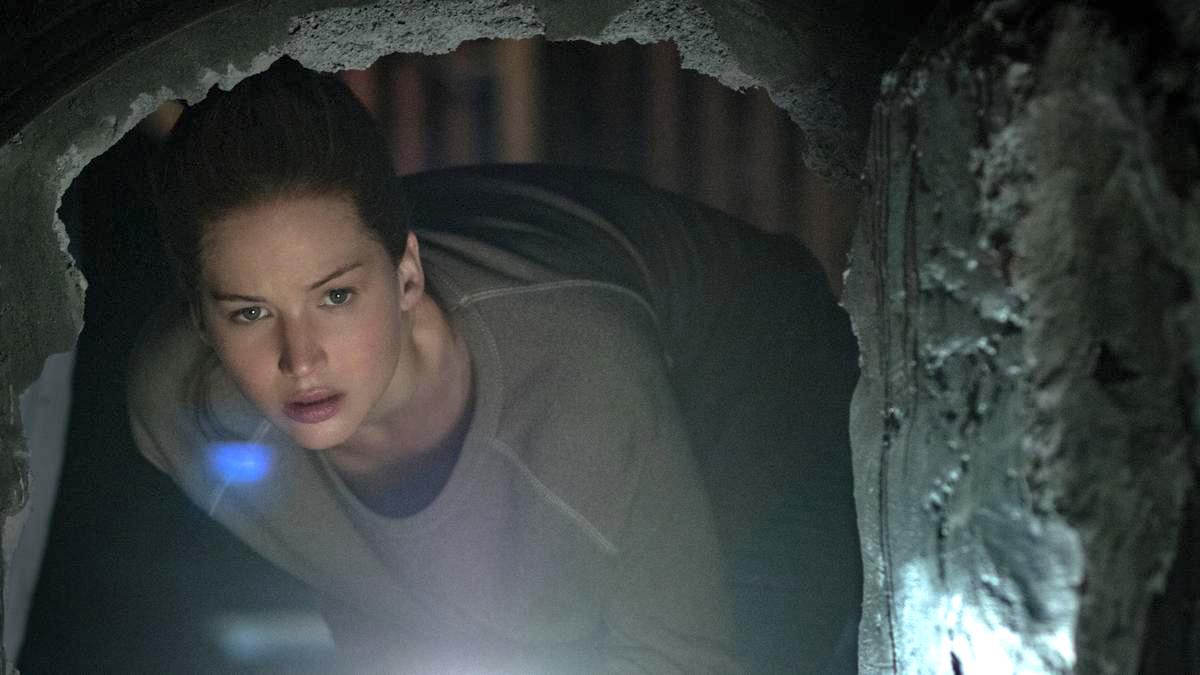 The November Sight & Sound has me talking about American Made, a film which has the usual biopic problems and ends up looking like pretty weak sauce compared to the topic at hand.

I’ll be in the December issue on The Snowman, which is compromised to dust, and also Blade Runner 2049, and that review is also online already here. Whatever you think of the latter film, it is not weak sauce. And if you believe that art has any role to play in getting us out of this mess, then Blade Runner 2049 is another klaxon that we have to get back to treating art as a mirror rather than a prescription.

In practice that will largely mean a mirror for men. There were loud calls for bits of Blade Runner 2049 to go away, and a lot more for the banishment in its entirety of Darren Aronofsky’s mother!, a film which was even further from pallid disengagement than Blade Runner. Both addressed the manhood of manly men in ways which didn’t seem to cut them much ice, before we even get to their varying engagement with women. If you believe that criticism also has a role in getting us out of this mess, then the voices saying so will have to find a way to project farther than they are right now. Mother! also dared to be blackly comic, a timely reminder that actual satire can sometimes be a sharper tool than sci-fi metaphor, although blackly is hardly enough of a word in this case. Every time Jennifer Lawrence commented on her unbraced sink I thought about Tom Hanks and Shelley Long in The Money Pit, and look what happened to them. Blade Runner and mother! generated some clippings for the scrapbook, my personal favourite being a critic conflicted over why les films de Nicolas Winding Refn gave him pleasure and the films of Aronofsky did not, when they were apparently so parallel. Leaving aside the unfashionable theory that you might consider answering these dilemmas before logging in to twitter rather than afterwards, a critic unsure on the difference in effect and affect between Refn’s crystalline colour-saturated objective cruelty and Aronofsky’s subjective grainy proximity to the agonies of Creation might perhaps consider turning in their double-O license.