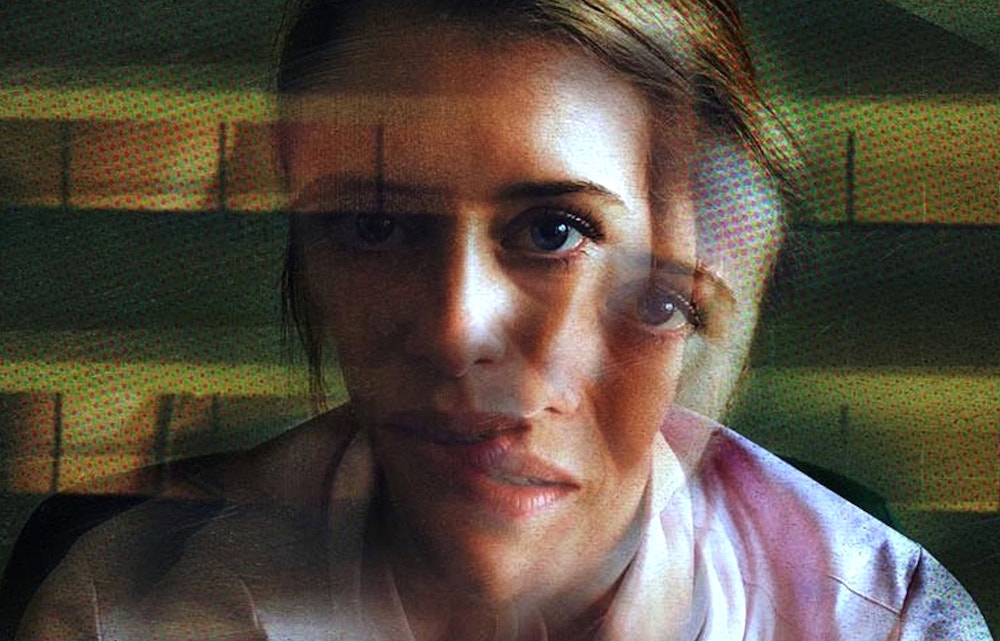 My votes in Sight & Sound magazine’s 2018 film poll were for:

Three of these were in the overall top six, a rare alignment. On the other hand:

Another year in which film critics crossed boycotts to write for non-paying outlets, indulged the theory that curators and exhibitors have the same job as ours, allowed the cottage industry of early-career training courses to continue making money for people other than the critics on them, and couldn’t sustain a discussion of class in criticism beyond an initial statement of one fact without it imploding. Any critic accepting this status quo as the price of hypothetical progress should make their case out loud so that it can be debated.

There are a lot of things not currently being debated. It was also another year of some critics in certain quarters calling for unspecified forms of Better Criticism when considering the work of Problematic Artists. What this brave new world of well-behaved arts criticism will look like, to say nothing of the well-behaved art, is equally unclear.

At this point it might be better for those advocating the concept of Socially Responsible Art to spell out what they imagine the socially irresponsible kind is doing in the heads of the people who consume it, exactly. We’ve reached the stage of proceedings where the call is for the arts critics themselves, rather than the artists, to think harder about their societal responsibilities—which as well as being a formulation to catch the eye of any passing historian of the mid-20th Century, dragoons arts critics into the 21st Century police action underway on the anti-art Left, accumulating a few thousand volts of irony along the way.

Chances are that this is actually the important discussion, ultimately more vital than those structural catastrophes hobbling the paid-criticism trade; but the catastrophes affect our power to do the discussing, by no coincidence whatsoever. One of 1974’s most wayward cinematic sons was dragged back onstage this year, and some things do not, in fact, ever change:

Art is intrinsically spiritual not political, a spiritual thing that reminds us of the madness of our own consciousness, and to call for Bad Objects to go away is to want that nagging reminder to go away too, in favour of a more reassuring belief that art must be a spokesperson, a taskmaster, a lost dad and colossal father.

The mission taken up by much current arts criticism of a left-ish persuasion: to treat Bad Objects as if they were flawed academic papers to be retracted; to scrutinise content but remain oblivious to form; to purge, to purge, to purge.

Photonics West 2019 If you happen to be near San Francisco, there are a couple of articles by me appearing in the daily in-house magazine of the Photonics West

Papillon, First Man The January/February Sight & Sound magazine includes me reviewing the new remake of Papillon, another film adaptation which ends by showing the