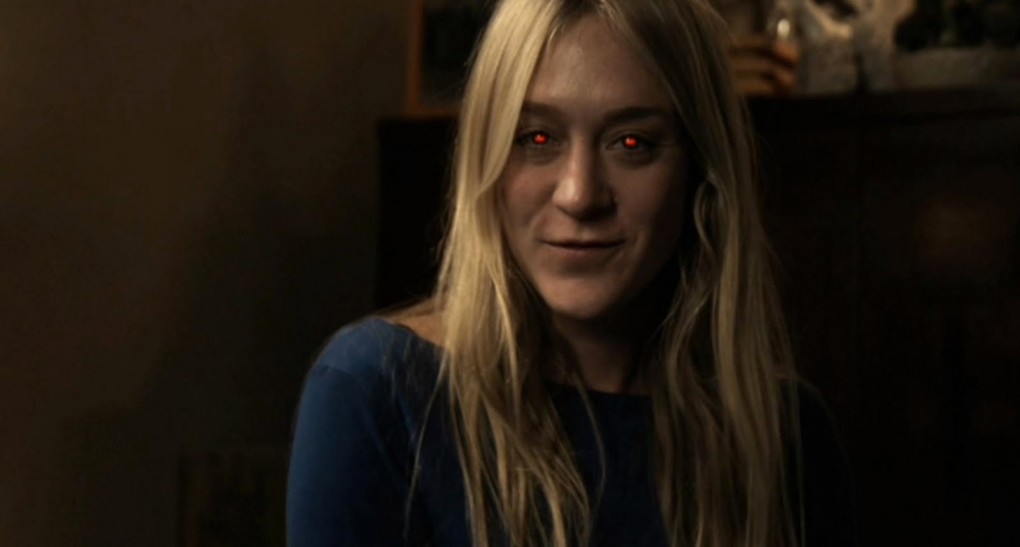 A festival report that attempts to describe everything screened at a short-film festival would have to rumble on for a week. Even one limited to just the films you actually like will have a commissioning editor reaching for the migraine pills.

Little White Lies gave me space to rave about a few, but leaving out the ones that wouldn’t fit was a chore. No room to mention Tony Grisoni’s The Pizza Miracle, with its fake slice of black and white Italiano called The Madonna of the Eels and the looming silent presence of none other than Ray Cooper. No space to giggle at The External World, David O’Reilly’s spasm of animated lunacy on which a year’s worth of catchphrases can draw. Darren Kent playing a lad allergic to sunlight in Sunny Boy and blurring the lines between acting and reality completely; the young actress in Burn My Body who did the same thing from the exact opposite direction; Luke Treadaway looking very harassed in Man In Fear (“I’m being hunted by a conceptual artist.”/”Is he threatening to drop a pickled shark on you sir?”)… All gone, washed away by the editing tide.

The most memorable five seconds of all though were the ones in which Chloe Sevigny did something very unpleasant with her face in Jonathan Caouette’s All the Flowers In Time, for which midnight is the only appropriate slot.

An Encounters interview with animator John Kricfalusi circled the runway for a while but has now landed over at Critic’s Notebook.

Just for comparison’s sake, an earlier Encounters report from 2008 survives at the same place, this being the one in which my admiration for Rebecca Hall really kicked in.

Films of the year 2011 Reprinted from Critic’s Notebook, the 2011 state of things. I have written rude things about Kenneth Branagh, but I never wished him a term in the