TIM HAYES is a freelance writer and critic
24 May 2014 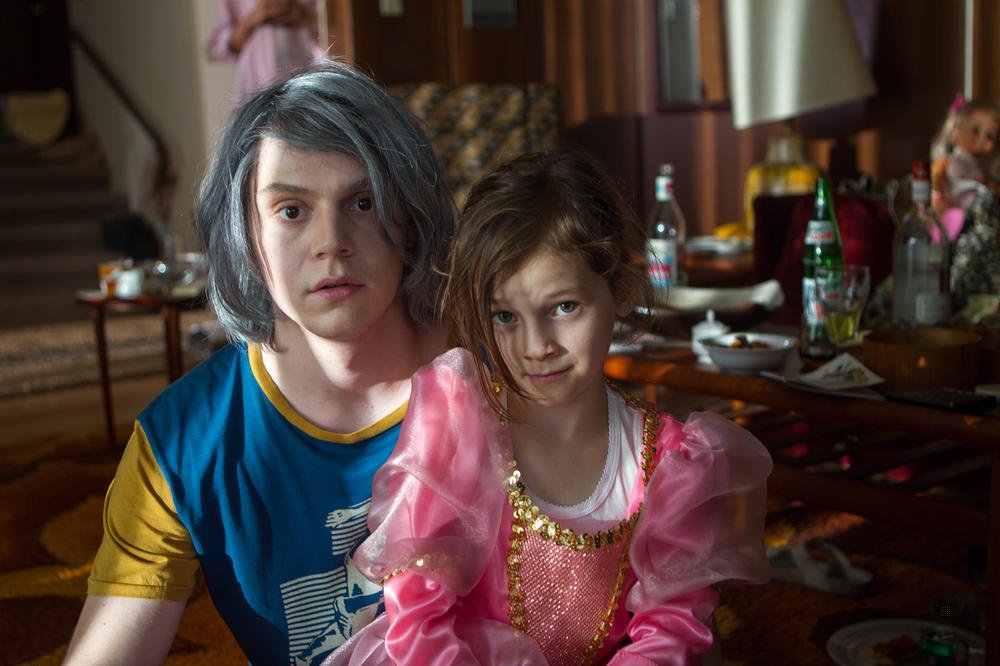 The talented Mr Mortensen I watched The Two Faces of January for Critic’s Notebook, a Patricia Highsmith adaptation which confirms that age is gifting Viggo Mortensen with

A cave dweller This year’s Edinburgh International Film Festival produced the following: An attempt to parse the British narrative feature programme for Little