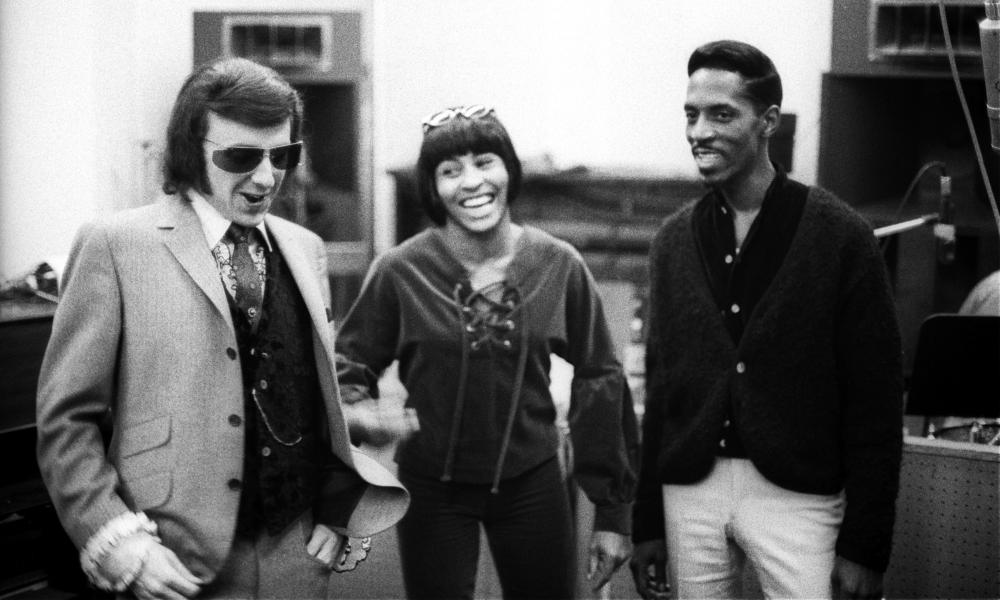 The first urge after leaving The Wrecking Crew is to go and look up who exactly that was glimpsed playing Carol Kaye in Love and Mercy the other day, a film whose view of the freewheeling Pet Sounds sessions aligns with this one’s pretty closely. The second urge is to wonder with a heavy heart whether this recent crowd-funded branch of the documentary tree might be hanging by a thread already, damaged by modest resources and the very thin fuel of nostalgia. A bundle of interviews and footage dating from 1996 filmed by Tommy Tedesco’s son makes it a vivid time capsule, and the path between then and now for the man with a wish to give his dad some decent recognition and a million miles of footage in his garage isn’t hard to guess at; however as a guiding principle it limits the vision and it limits the tone. Churlish to argue with the latter, even if the parade of talking heads who won’t shut up for a second is already a wearying template. But the lack of the former in these Kickstarted pop-culture docs is their Achilles heel every time, an impediment that limits them to fetishising things that aren’t in a position to be fetishised in the first place. Having already moaned about both the 2000AD and the Richard Stanley documentaries, other candidates for similarly faint success are starting to stack up on approach like planes at Heathrow.

Theoretically The Wrecking Crew has more than the one thing to talk about, which helps. The best serious moment is Nancy Sinatra’s astute comment about the prospect of These Boots Are Made For Walking being sung by a man; the best surprise is the need to drastically recalibrate one’s opinion of Glen Campbell. But none of these help as much as what happens when no one’s talking, since this music needs no help from anyone. Even when the sounds roll up in contractually obligated snippets—another thing a prosaic template has to deal with rather than ignore, as the more successful Troubadours proved—your grumpiness is washed away by that thing happening in your chest when the music kicks in, a thing probably beyond the reach of documentary investigation.

Archive footage of the 1996 model Cher reminiscing about the 1971 model Cher correctly reminds you that the world belongs to the young at any given moment, even if they have no clue what’s going on; something which the older Hal Blaine admits without obvious rancour. The film’s strongest documentary turn is to put the haunted grooves of The Mamas & The Papas in such close proximity to The Crystals, and suggest the amount of history accumulated in the space between them. But by then the film has cranked up the intro to River Deep — Mountain High, and while gripping the seat for the thousandth time to avoid rising into the air you look at those black and white photos of young Phil Spector and know that there are mysteries in heaven and earth which no art form can penetrate, although you can dig pretty deep with three pianos and a cracking rhythm section.

Edinburgh Film Festival 2015 This year’s Edinburgh International Film Festival led to: Reviews of Learning to Drive, 13 Minutes, Last Days in the Desert, 45 Years and The Legend