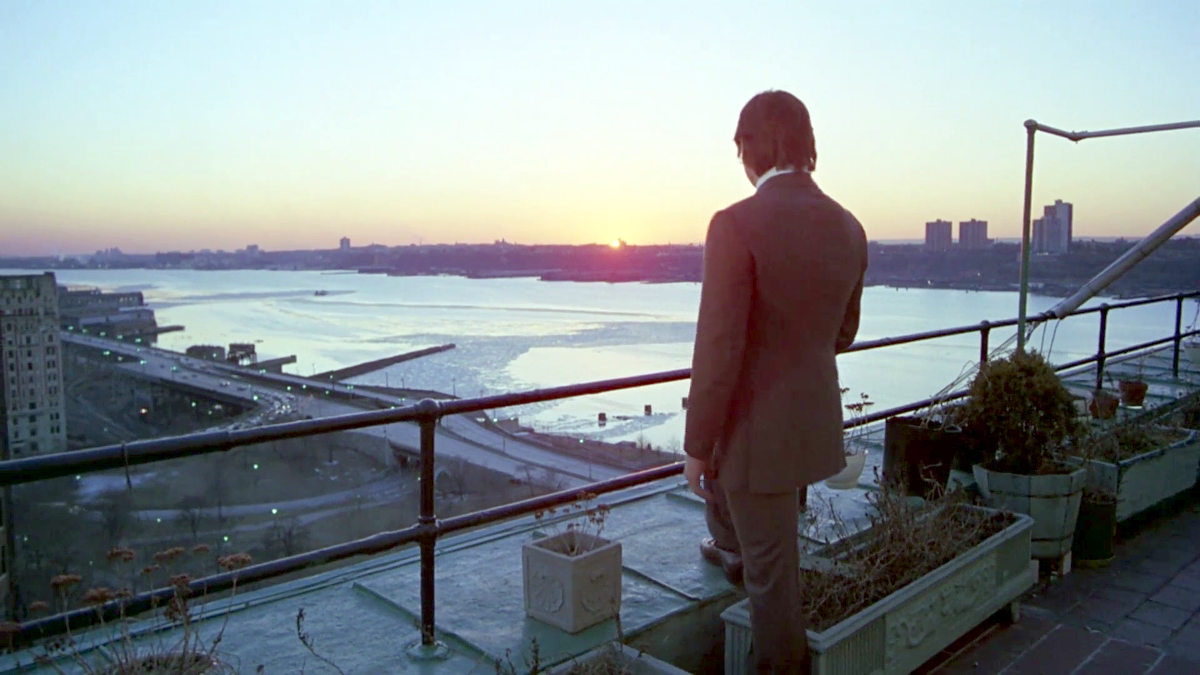 The great pop-culture recycling machine has had one bite at Michael Winner already, when it had a brainstorm and tried to turn The Mechanic into a Jason Statham franchise, as mentioned in passing before. But Death Wish is a different beast altogether. The film’s reputation as a toxic conservative virus has preceded it into every room for 44 years, which might automatically make it an item to be examined rather than erased from history no matter where on the political spectrum you happen to stand. The new remake by Eli Roth tweaks the story to be less abrasive culturally and politically, while escalating the cinematic sadism to suitably Roth-ian levels, but the unspoken worry that a story of a non-violent man becoming violent is just too dangerous to be left loose in the culture has summoned up all the old concerns.

For critics the big problems from 1974 are still in business: what’s the difference between form and content, how to assess American violence on screen, and does impolite fiction have a role to play in getting us out of this mess? Is all art an invitation to disagree, or not? What, in short, is art for? I wrote about Death Wish old and new for Sight & Sound, having already waded into the argument about whether pop-culture should be obliged to address you only from an altar of virtuousness while reviewing Blade Runner 2049 and the superhero films of Zack Snyder in the same venue. Answer remains: I think not. 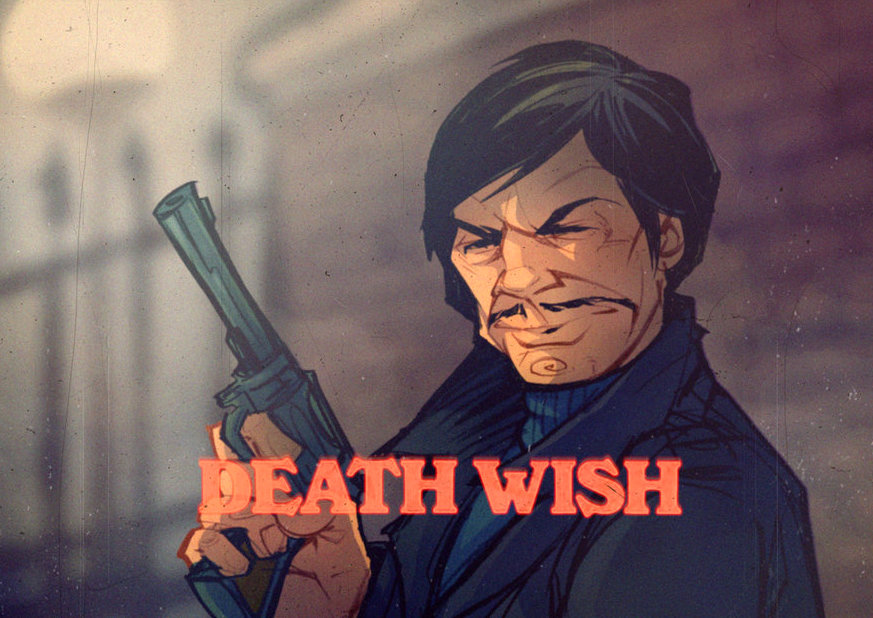 Guido Crepax, Valentina on the phone A while ago I called the ten-volume project to bring all of Guido Crepax’ comics output into the English language a cultural intervention, and that

Batman Mask of the Phantasm I’m going to be at the inaugural Portsmouth Comic Con on Saturday 5th May to chair a couple of panels. One of them will be about the art of Star