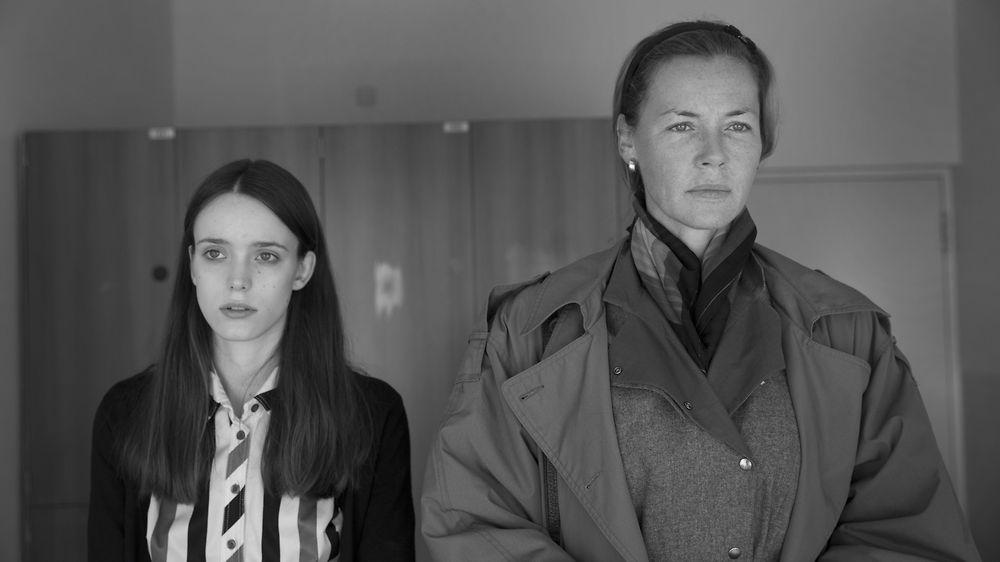 A review of Nymphomaniac for Critic’s Notebook. In the audience I was with, Vol I went down reasonably well, not counting the man snoring two rows in front of me. But Vol II tested the public beyond endurance. Guffaws began early, when a very young Joe has a vision of Messalina and the Whore Of Babylon simultaneously; they grew through Charlotte Gainsbourg’s session with two black man who don’t speak English, the actors’ erect members bobbing in the foreground; but their nerve finally failed when P urinates on Joe, a sight that led the row behind me to guffaw with generic British discomfort and a wish to be down the pub. Personally my nerve only cracked when I realised that Connie Nielsen was going to be in it for about 45 seconds.

Pioneer A review for Critic’s Notebook of Pioneer, Erik Skjoldbjærg’s conspiracy story set at the start of Norway’s economic miracle in which deep-sea diver

Robocop(s) I reviewed the new-model RoboCop for Critic’s Notebook, a film which proves all over again that film reviewers and film critics do not have the same