TIM HAYES is a freelance writer and critic
18 July 2013 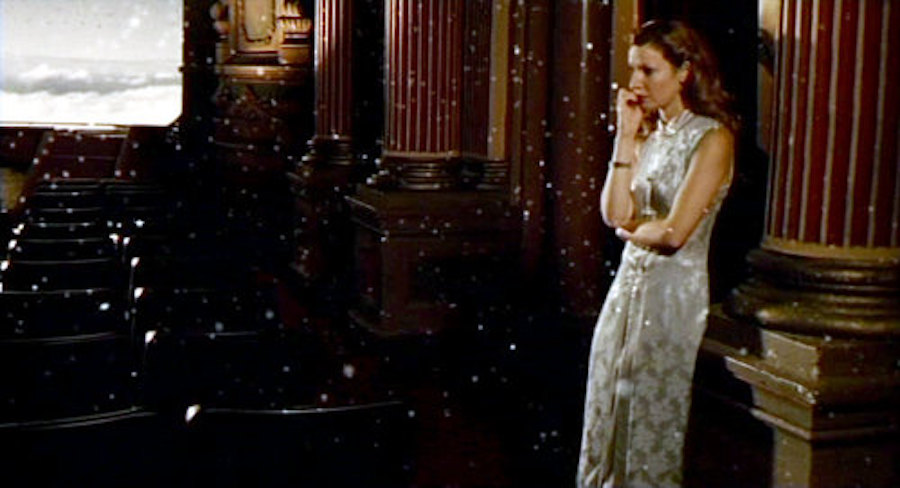 The Missing Person at Critic’s Notebook:

Rosow dreams of his dead wife posed in a recreation of Edward Hopper’s “New York Movie” with the addition of a dreamy indoor fall of ash — a miraculous visual. Later, a child’s rough recreation of the same painting triggers a moment of contrition. Eventually three unlikely characters find shared ground in the jazz of saxophonist Joe Lovano. All around Rosow, art is doing what it does: healing. It even heals him.

Onion layers wait for you Filtering the hype from the hope is tricky where 3D-printing is concerned. I first saw the technology up close nearly two decades ago, back when all

God knows Dubious use of Cab Calloway is on the major crimes list in my house, but Sebastián Silva’s surprise mobilization of Minnie The Moocher as a source