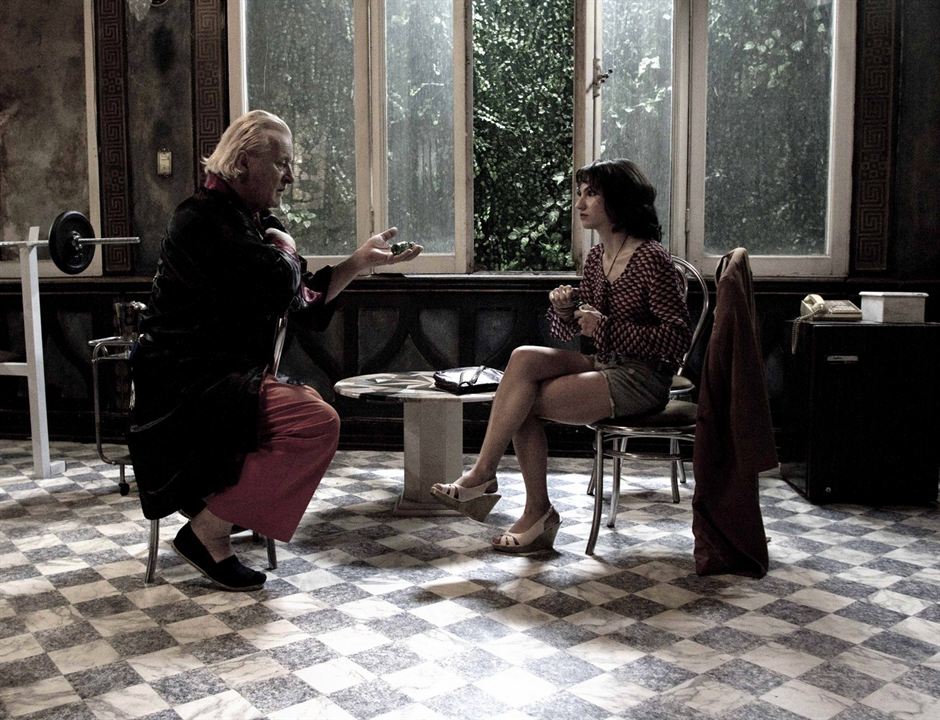 Autopsying the Edinburgh International Film Festival is a short route to an unproductive week; but yes, this year seemed a characterless affair.

Two years into the current model, it’s clear that the laudable aim of being “a festival of discovery,” and effectively a hard-core art-house film festival, induces an identity problem that can’t be solved without effort. At the very least you need to butter the general audience up and herd them along. Plus there are inherent difficulties in programming current British fiction films which the festival seems to smack straight into rather than manoeuvre around, although those issues have been clear for a lot longer than two years.

Lower ticket prices were welcome, but in return too many screenings now make no attempt to be any kind of notable occasion for people who have voted with their wallets.

Apart from the Q&A between Chris Fujiwara and Pedro Costa, which was the kind of unpredictable happenstance only possible at a film festival with a guests’ reception underway on the same night, Edinburgh has made a rod for its own back by not seeming able to turn its screenings into actual events worth getting worked up over. Cramming films into the smallest screens that the Filmhouse has to offer might be an economic necessity, but screenings without introductions or context or anything to remind you that you’ve bought a ticket to an actual film festival are a bad backward step.

I went to 14 public screenings this year, and truthfully less than half of them sent the audience out feeling that they had been briefly plugged into a cultural experience that they couldn’t have got from the Odeon up the road. A couple of them were nearly funereal. It doesn’t help that the Filmhouse seems determined to turn the thermostat up until the ambient temperature reaches that of the sun; next year the usher tearing the tickets should perhaps hand out birch branches with which I can beat my companions.

I reviewed five films for Little White Lies. Two of them had me scribbling Who’s That furiously in the notebook, always a good sign.

The Complex brings Hideo Nakata back to what for him must be comfortable territory; but the J-horror template is rigid and inflexible.

Onion layers wait for you Filtering the hype from the hope is tricky where 3D-printing is concerned. I first saw the technology up close nearly two decades ago, back when all