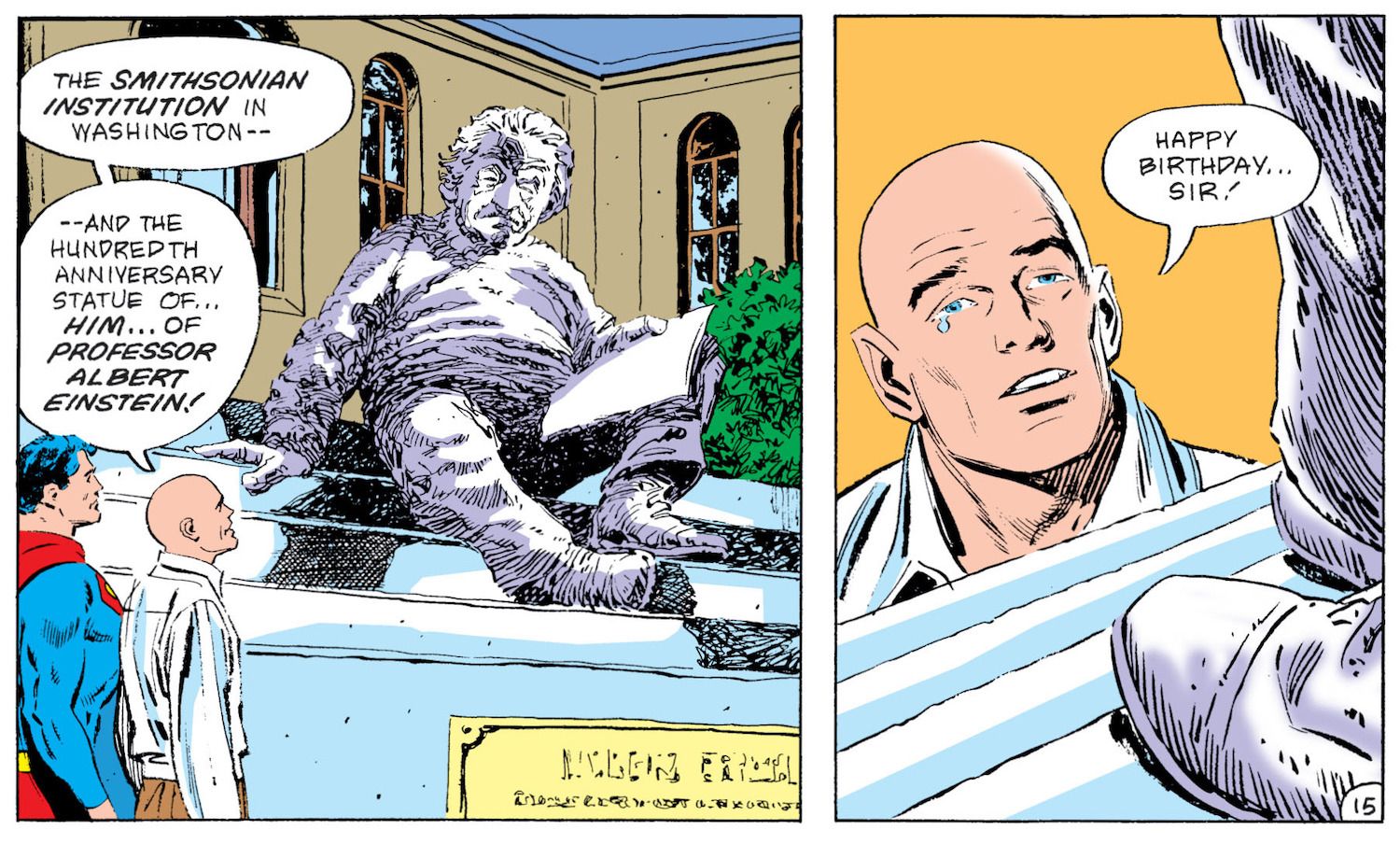 The Superman film came out in 1978 and birthed a bunch of future creatives all at once like Midwich Cuckoos—just a year after the similar population bubble from Star Wars. Anyone leaving the cinema and buying a Superman comic was in for a bit of mental static, but anyone who read Elliot Maggin’s tie-in novel Last Son of Krypton instead may have got a bigger dose. There was a burst of superhero novels at the time—Marvel pumped out a series, like David Michelinie’s Avengers novel The Man Who Stole Tomorrow which introduced me to the works of Devo among other things—but most of them were trying to catch the Merry Marvel tone of genial repartee.

Maggin was chasing something else, the spirit of high imagination that lurked under the skin of DC Comics from a decade or two before, the kind of tale where the infant Superman could nearly be adopted by Albert Einstein. The attempt was so successful there may be some of those future creatives still aware of his influence now—certainly one, at least. There’s an article in the new issue of Comic Scene magazine by me talking about why.