The empire of signs 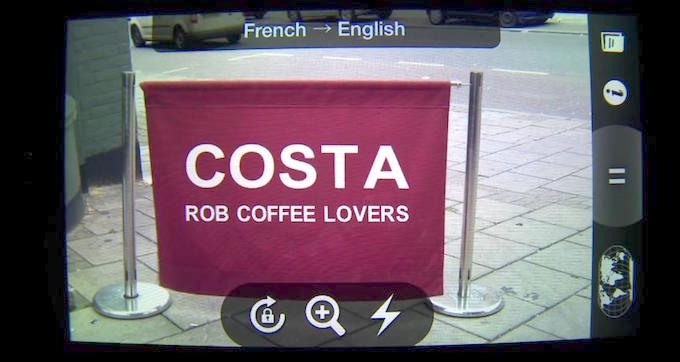 For Sight & Sound, a preview of the live-action end of this year’s Encounters Short Film and Animation Festival. The knotty issue of whether films of any length, or art at all, should be dealing in “explorations rather than solutions, atmosphere rather than answers” isn’t supposed to have an easy answer, although Amos Vogel did the world a favour in 1970 by phrasing it that way as a test of which way the wind is blowing. But at some point British films’ reluctance to stray from one side of the street and inclination to fetishise atmosphere at the expense of all else will have to be prised open for a look inside. The festival subsequently gave its top prize to a British short that felt particularly parochial, neatly summarising the dilemma faced jointly by the filmmakers, the mechanisms they work within, and the festivals which should ideally set about doing the prising.

In the Sight & Sound October print issue I reviewed Taika Waititi’s Hunt For the Wilderpeople, which for all its comedy and foreseeable outcome is at least aware of both atmosphere and answers. Anticipation that a director of particular sensibilities will perturb the workings of Marvel’s less than cinematic pre-fab manufacturing operation has been misplaced in the past and may prove to be again; but Waititi seems to be made of sterner stuff, so who knows?

On the Tripwire website, a look at the two-thousandth issue of 2000AD, as an early warm-up exercise for the comic’s fortieth anniversary next year. Anniversary issues usually end up pulled in tight fluffy circles, but as Joe McCulloch pointed out 2000AD has a role as living history over and above whatever it actually publishes. So Pat Mills and Kevin O’Neill probably have the right idea, returning to Nemesis and expressing suitable disdain for the power of nostalgia by simply carrying on where they left off several corrupt Archbishops ago.

The Mechanic, The Oliver Stone Experience, Dan Dare, Doctor Strange, Logan Even by the juggernaut logic of remake culture, picking Michael Winner’s very 1970s and Charles Bronson-shaped The Mechanic out of the hat for a

The Daily Dreads Volume Two, The Mighty One, Alan Grant and Cliff Robinson did a Judge Dredd story in 1990 with the characters turned into versions of the Carry On team, but it was such a