TIM HAYES is a freelance writer and critic
18 February 2020 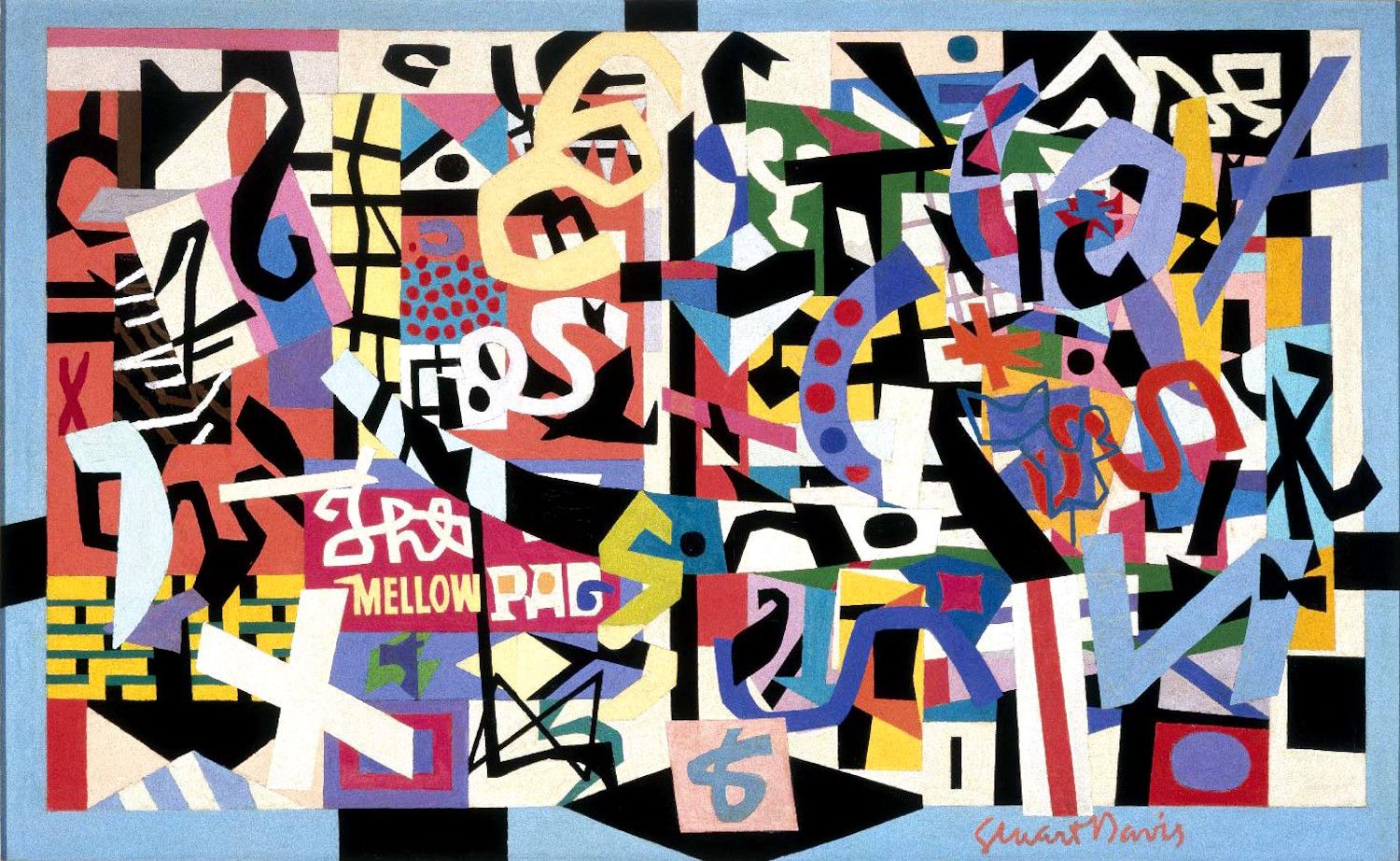 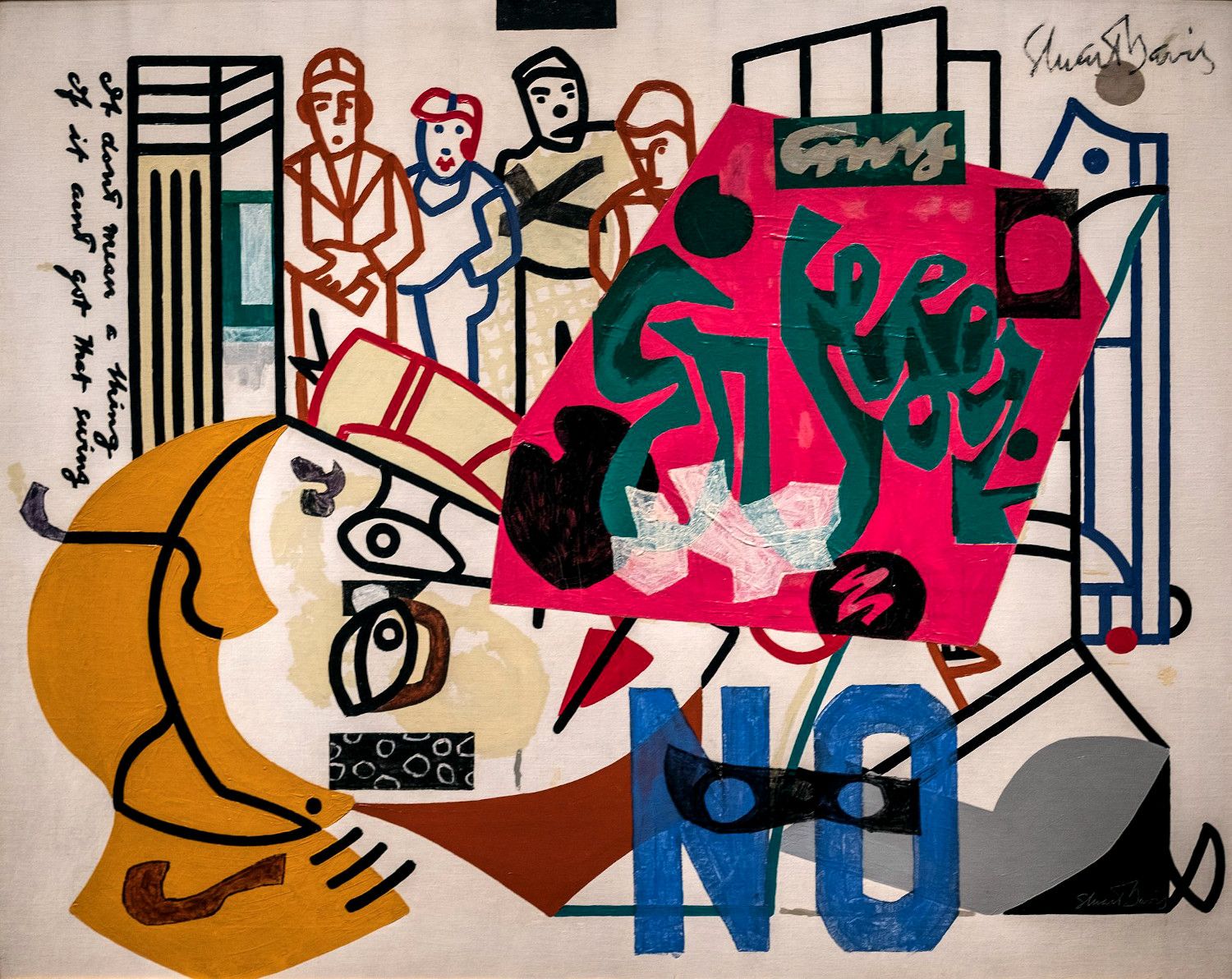 Ghost Rider from the mind of Will Sweeney

Seems fair to call Greta Gerwig’s Little Women exactly that, since Gerwig’s own tart self-sufficiency from Frances Ha and its Mistress America flip side aren’t hard to spot in there, not to mention the deadpan delivery she used in Damsels in Distress while claiming that the twist was popularised by someone named Chubbard Checker. The film is going for modernisation and American authenticity at the same time—and doing it with hard calculation rather than impetuous exuberance, the inevitable bargain if mass-culture is society’s cart rather than its horse. But Gerwig is trying for tenderness too, something hardly any films know what to do with in this, our age of irony.

It also has Florence Pugh, owner of enough exuberance for any three films. Every now and again someone British rocks up who splices the domestic acting tradition with American mechanisms and makes it look like the two schools are cosily compatible, rather than from parallel dimensions. Pugh is today’s designated alchemist and has been ever since she frugs along to that car radio in The Little Drummer Girl, beaming with the joy of just doing the job in the first place—the rarest Anglo Saxon knack of all. She bosses Little Women from the front in her own scenes before doing it again from the background during other people’s. Next May she goes twelve rounds with Scarlett Johansson while wielding a Russian accent that sounds like it could squash a pebble, which might be something between a title bout and a bacchanal.

My votes in the annual Sight & Sound best films poll were for:

A serious bunch, apart from Anna which like most Luc Besson films is stoked with the joys of just being a film in the first place, like a happy puppy. Peter Strickland’s In Fabric was a hoot too, but took Britain and its endless neuroses and service industries to the proverbial cleaners, Are You Being Served as body horror, a pretty venomous jab at the old country; the newborn baby girl immediately giving her own father the finger caught the mood of the national moment. Isabella Eklöf came to the Encounters Short Film Festival in 2012 with Notes From Underground, and the course from there to Holiday was in sight even then.

Pointless to question (again) whether a Best Films of 2019 list where the films are not available to the magazine’s readership until later in 2020 serves any purpose beyond flattering the egos of those asked to vote, and personally I would rather have mine flattered by higher rates of pay instead. Whomever your magazine is aimed at the other eleven-and-a-half-months of the year, Best Of Year lists are supposed to be for general arts consumers who dip in and out, not for repeating the same praise for the same festival hits you’ve already praised once before, or finding a hypothetical audience who plan their arts consumption months in advance like Operation Overlord.

Into the thick of things

For Sight & Sound another of my occasional attempts to get Danny DeVito’s film Hoffa wedged into the conversation for being a vital spark of 1990s American culture, as well as an authentic leftist film. The first of those was the most important to me for a long while; but then mainstream US films became fixated on Chosen Ones and the whole machine changed into a straight neo-liberal broadcasting service and film criticism gave up trying to read the signs, so it might be time to preach the second one for a bit.

The hook for all this was due to be The Irishman, which in the end doesn’t concern Jimmy Hoffa’s labour roots at all and isn’t particularly left of centre. Mid-range Martin Scorsese might still be above the current median mark, but the hosannahs being rained upon The Irishman are a stretch. The film leads up to a final hour of solid inertia and regret, but you need to buy that the expressions on Robert De Niro’s face are bottomless pools of inner life turning foul and fetid. If you don’t, and if the CGI rejuvenations strike you as throttling human faces to a standstill rather than unleashing their inner power, then the film might be a weirdly grey restatement of things said elsewhere, sometimes by this director. Then there’s the theory that The Irishman is a Culmination Of All Scorsese Pain, a bold claim considering his last film was Silence which really was a summary of the entire faith-based department of his output and was utterly agonising, deploying exactly the romanticism and poetics I was talking about with Hoffa.

Robert De Niro and Joe Pesci may win Best awards—not Al Pacino I would think—but while I was still pondering whether they should I happened to see Tracy Letts in Le Mans ’66. Letts being obnoxious and ruining the dreams of young people is one of the few things that still gets me out to a film’s opening weekend. But even I rocked back in my chair a bit at the scene in the middle where Henry Ford II has an emotional meltdown that starts off in Humiliated Troll territory before turning into something closer to debilitating euphoria mixed with some of that middle-aged regret, if not actual envy of the young, all emerging from a face at the very opposite of a standstill. Letts spends two minutes doing what the combined resources of The Irishman have decided to eliminate for three hours, but it’s debatable which one comes out ahead in the long run.