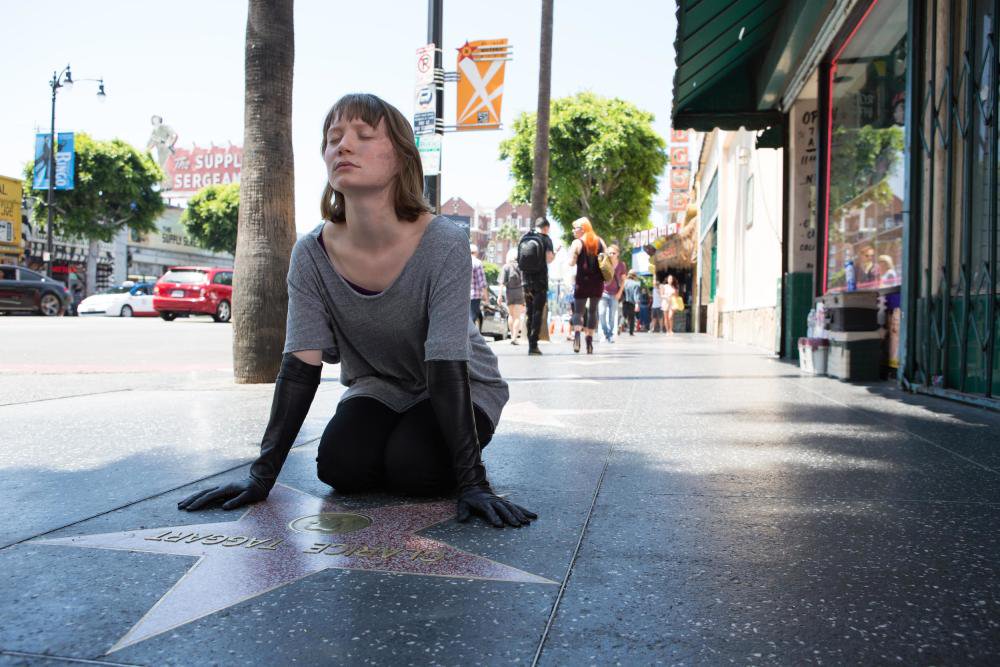 I took a look at The Riot Club for Critic’s Notebook, a film which has the usual problem for any angry satire about the English upper classes: that its subjects operate in a foggy twilight zone of satire already, and the whole topic is so immune to anger that the rage just bounces off it like a lemon pip. With both those avenues closed off, all that’s left is flat mockery.

And then there’s Maps to the Stars, which operates in the kind of register that Anglo-Saxon satires can only reach with the aid of chemical modification. Not that Maps is exactly a satire in the first place. Bruce Wagner’s sort-of source novel left me scraping the grime off my windowpanes, although David Cronenberg opts for a less adversarial harangue with the audience and so lets it more or less off the hook. No Cronenberg film is close to being negligible though.

Neither is Dracula, at least when he’s an aristocrat praying on the proles; but in Dracula Untold he’s just another superhero. Marvel indeed at a culture so scared of its own shadow that it furiously defangs its legitimate monsters, taking the metaphors of rape and class and blood and decay, and giving it great power and responsibility by Stan Lee and hair by L’Oreal. Come back Gerard Butler, all is forgiven.

Before I Go To Sleep I watched Before I Go to Sleep for Critic’s Notebook, a film full of slightly Off moments (one supposedly British character says he’s equipped a